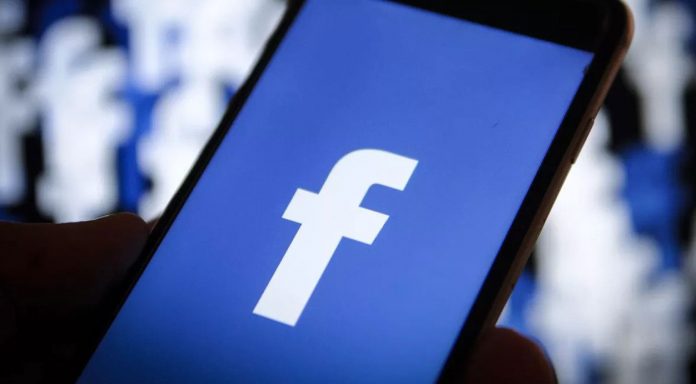 The Facebook supervisory board announced its first decisions. Board, before; Resolve for the postings that were removed due to ambiguous discourse on hate, violence, provocation and health issues. For these reasons, most of the content that was removed was decided to restore to the platform.

Facebook’s independent audit committee, established last year, discussed the first review issue in December. The result of this review, in which the content removed from the social media platform was re-evaluated, was announced. With this decision, the Board gave the first signals of its moderate attitude.

The Facebook supervisory board has decided to reload many content that it had previously removed. The four important contents that the social media giant took a step back were ambiguous speech, hate speech and nudity about COVID-19.

Former Danish Prime Minister makes a statement on the issue

Helle Thorning-Schmidt, former prime minister of Denmark, one of the four co-chairs of the board, also made a statement to the press on the issue. Thorning-Schmidt; He stated that the board plays a critical role in maintaining independent control of Facebook content and they believe it will become more functional in the long run.