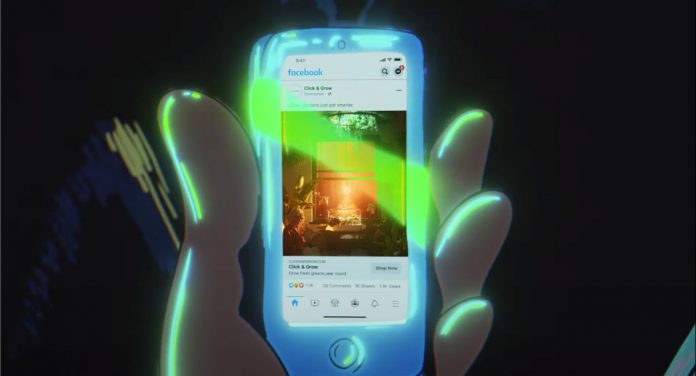 As it is known, various data are used by companies such as Facebook to personalize ads for a single person according to demographics, geographic location, interests and activity. In this context, late last year, Apple introduced new privacy-focused changes that force all app developers to explicitly ask users for permission to collect this data.

Of course, dissatisfied, Facebook is launching a new advertising campaign focused on helping small businesses in difficult times, as well as preparing a lawsuit to accuse Apple of anti-competitive behavior.

A video ad was posted on the social media platform Thursday with the slogan “Good ideas deserve to be found.”

Before iOS 14.5, any application could collect data from its users as long as the users agreed to the terms and conditions of the application or service.

Apple decided that this requirement was no longer sufficient to protect the privacy of iPhone users, and forced all apps to ask the user whether they would allow the app to collect this valuable data.

Going back to video advertising, Facebook wants to continue watching for clearly targeted ads and tries to persuade its users to allow it.

The explanation of the video published by the platform is as follows; “The world is full of good ideas. Small businesses can now find their own ads, thanks to personalized ads. Good ideas deserve to be found. ”

The wording in the description for this video seems to suggest that personalized ads are something new. Facebook had already tracked its users before this update, and continues to monitor users who have not explicitly disabled activity tracking for personalized ads on Facebook and Instagram.

However, the campaign is considered not entirely malicious. Facebook will waive fees for businesses selling products through Checkout in Stores by June 2021, and will also not collect fees for paid online events until August.

It adds a way to find restaurants on the “Nearby Businesses” screens and makes it easy for restaurants to add their menus to their Facebook Pages. While these gestures help businesses with some advertising costs, they still help Facebook’s bottom line. 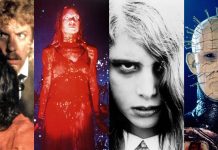 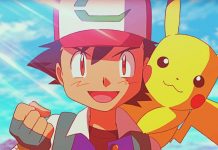 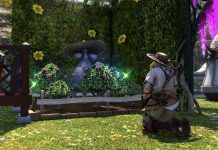 Supernatural: Why Jared Padalecki and Jensen Ackles were no longer excited...