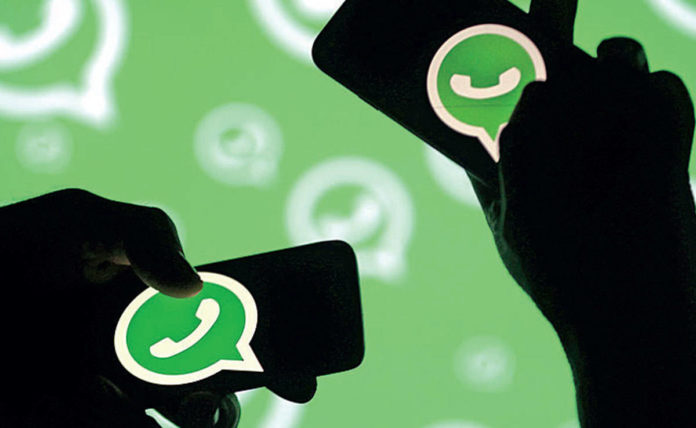 Facebook, famous for its ads, will start showing ads to its users by breaking WhatsApp’s promises in 2012. Ads will appear in the ‘Status’ tab with the next update to the application.

Is it annoying that Facebook divides your homepage, videos, and other content with ads? Then unfortunately we will have a much worse story for you. So much so that when you read this news you will be slightly angry and will look for alternatives to the application we will talk about.

Our topic is, of course, the most popular messaging application in the world and WhatsApp, which is part of Facebook. The popular messaging app will eventually begin to bear obvious traces from its parent establishment. WhatsApp will no longer show ads to users via the platform. 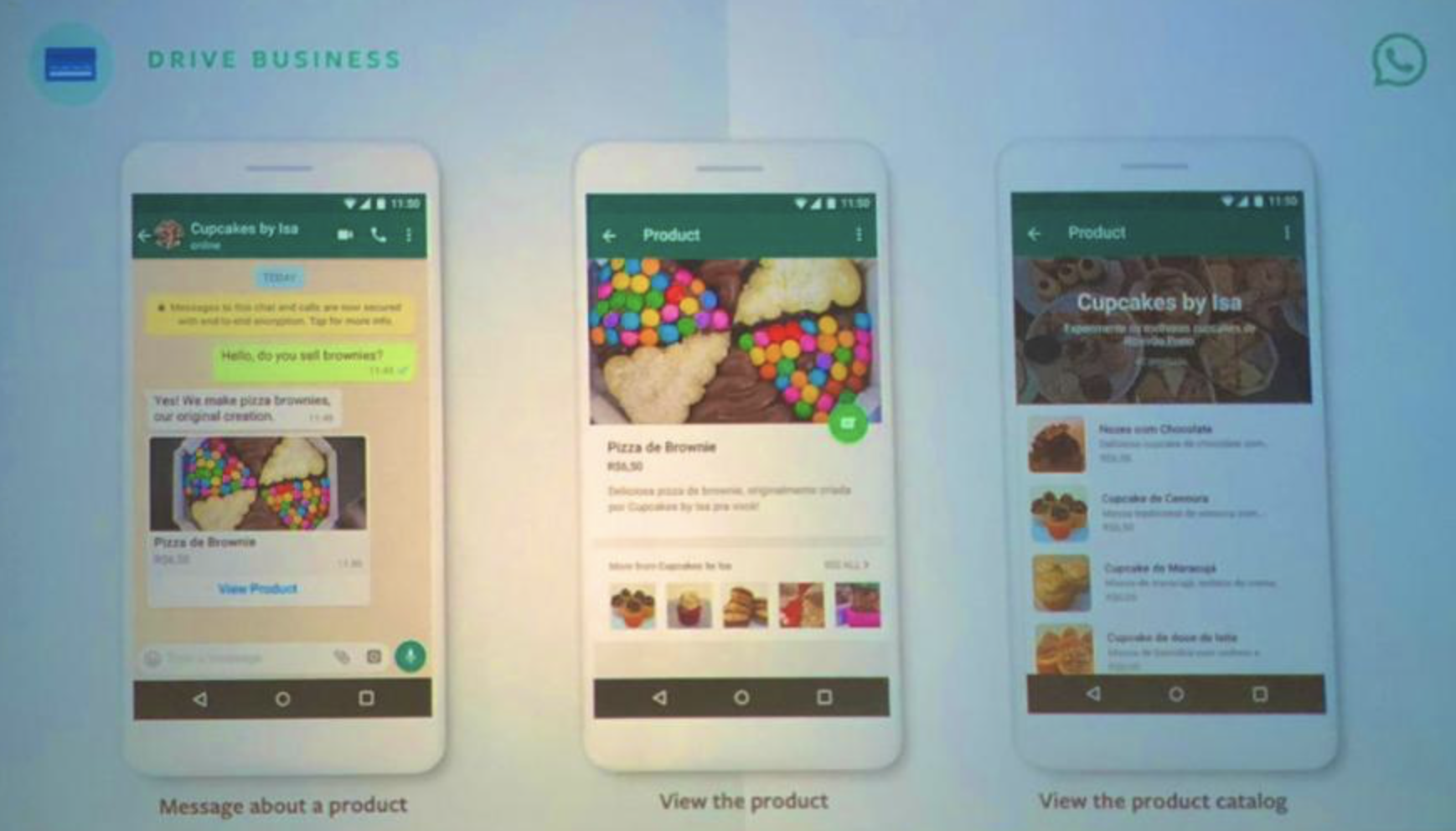 WhatsApp is a messaging platform that 1.5 billion people use for many reasons. The platform has become so popular, especially since it makes it very easy to chat with the person or group we want. But Facebook doesn’t seem to like whatsApp users are happy about.

Ads will appear in the ‘Status reklam tab where users share the story with a new update to WhatsApp. Of course, users who have heard this, Mark Zuckerberg’e and anger on Facebook did not fail to show. Some users said they would leave the platform if WhatsApp gets ads.

What makes WhatsApp users so annoying? 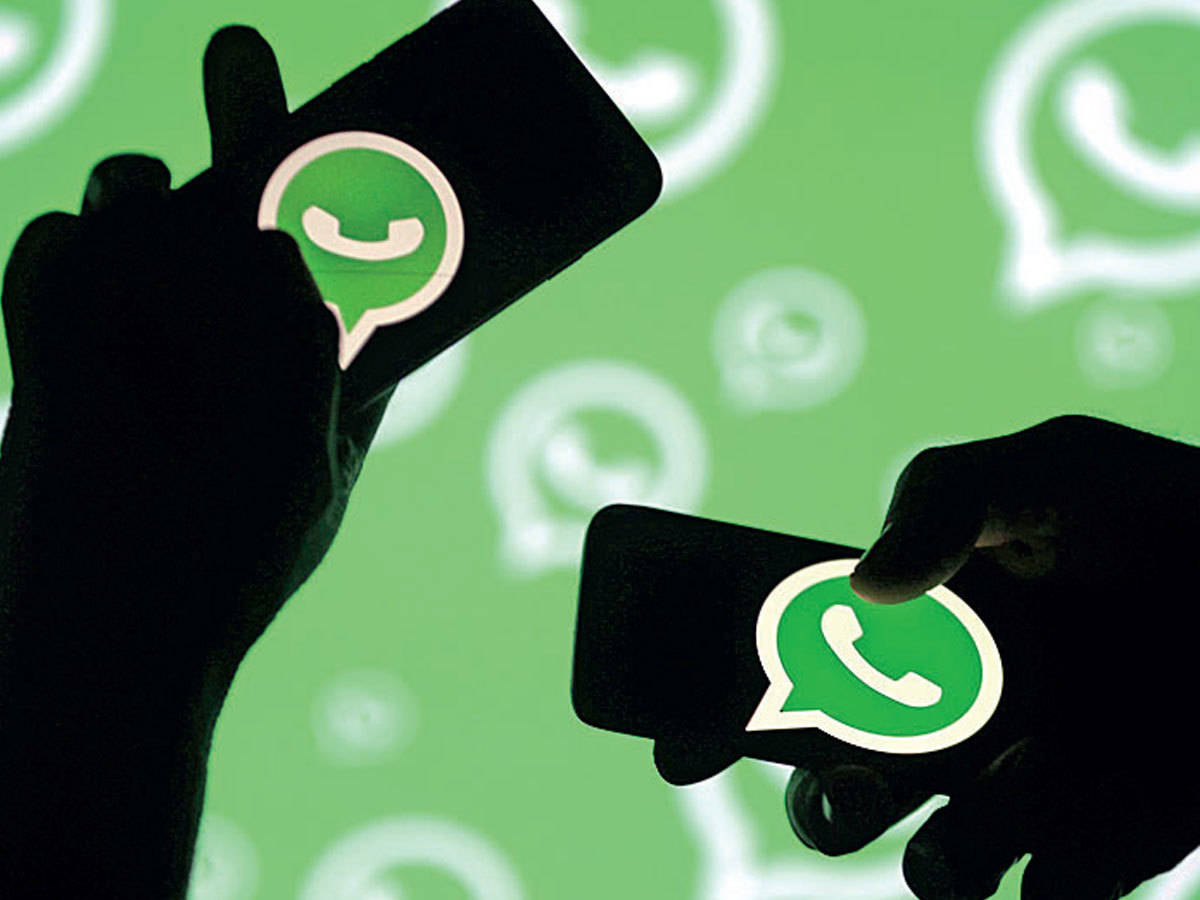 In 2012, WhatsApp made two very big promises to its users: not using the platform for revenue and not collecting user data. Since it was sold to Facebook for $ 19 billion in 2014, this promise has been kept until today. But it seems that these words have expired.

The fact that there will be advertising on WhatsApp doesn’t mean that the promise of non-advertising is broken. If a platform has ads, it is also collecting users’ data. So what will the application become like in the future? Will the fund-raising policy increase? Time will tell us.

However, there is a party that is happy with the new update to WhatsApp: Advertisers. Ads targeting specific users can provide a great opportunity for recognition of small businesses and initiatives.

How Many People in Total Have 1 Full Bitcoin?