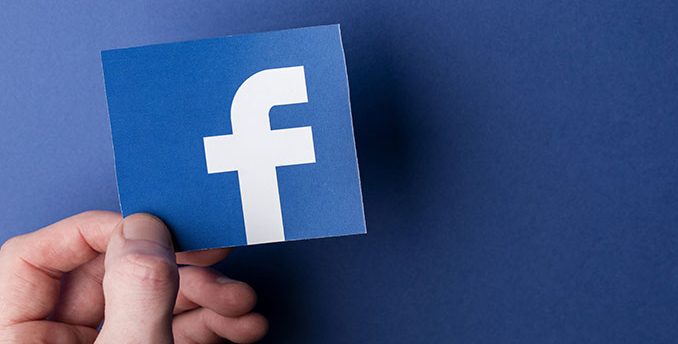 Facebook spent more than $ 23 million on security for Mark Zuckerberg, its founder and CEO, last year. The expense was revealed in the annual review reports of the American Securities and Exchange Commission on the company’s security.

The United States Securities and Exchange Commission revealed in its report that Facebook spent 23 million dollars for the safety of CEO Mark Zuckerberg. The report stated that the cost of protecting Zuckerberg and his family increased in 2020 due to coronavirus travel protocols, US elections and personnel recruited for increased security risks.

In the statement released by the firm, “Mark Zuckerberg itself is synonymous with Facebook. As a result, adverse events related to BayZuckerberg directly affect our company, ”he explained. In addition to these $ 23 million spent, it was reported that an additional $ 10 million was allocated for other security expenses, and the basic security cost, which was $ 10.4 million in the previous year, increased to $ 13.4 million in 2020.

On the other hand, in the message it published, Facebook stated that at the shareholders meeting to be held on May 26, it will make an offer to provide personal security services to its managers who are not directly connected to them. Saying that this service is an award for its services in the boards of directors, the social media giant provided personal security services to its managers who did not work directly with them in January and February. Undoubtedly, the political atmosphere in the country after the US elections was effective in this.

A report released by the Tech Transparency Project in January revealed that actors in the Capitol attack on January 6 have been using private groups on Facebook for months to plan and coordinate events. Facebook COO Sheryl Sandberd also acknowledged that the events are largely organized on their own platforms.