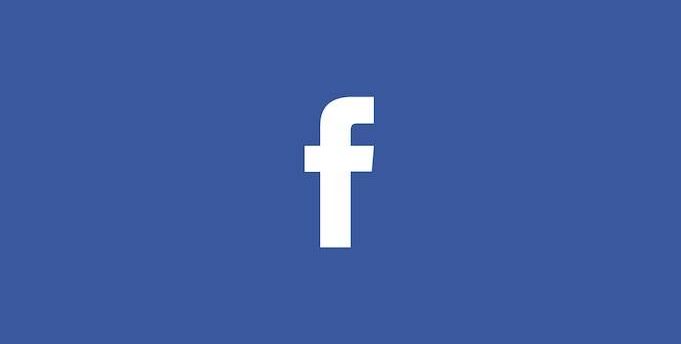 The popular application was the first non-Google application to reach this number, leaving behind 5 billion downloads on Android.

The social media platform Facebook, which has come to the fore with data scandals like Cambridge Analytica, continues its successful journey without a break. Mark Zuckerberg, whose name we hear from time to time with interesting explanations, seems to be doing well in the company where he is the CEO.

The company, which also owns Instagram and WhatsApp, is particularly popular with the recent popularity of these applications, but the number of downloads on the Android Play Store, Google Play Store, is the last data Facebook will be proud of. According to official data, Facebook has achieved a very difficult success to reach 5 billion download behind. 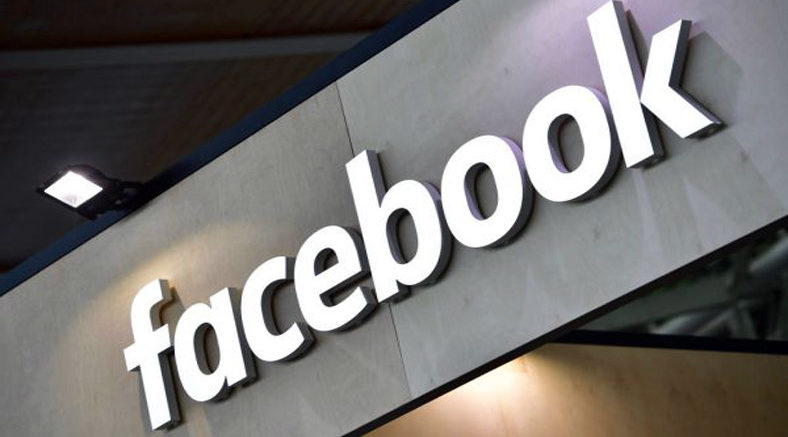 It is quite natural that Google applications, which are pre-installed on Android devices, are at the top of the number of downloads, but it is a difficult achievement for a separate application to be downloaded by users. As a first after Google applications such as Google Play Services, YouTube and Maps, Facebook achieved this success in the last 5 years after 1 billion downloads in 2014.

As predicted, the 1 billion-milestone in 2014 was first surpassed by Facebook after Google applications. In recent years, Samsung, LG, Huawei with Facebook, such as preloaded agreements with companies to offer preloaded what will be the next goal of the company will see together in the coming process.

Shock drop in bitcoin: 40 buyers are in tears