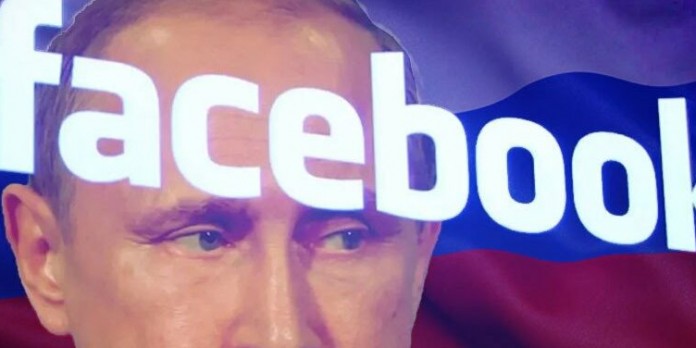 Meta, the umbrella company of Facebook and Instagram, has released hate speech against Putin and Russian soldiers on social media platforms. The company announced that rhetoric towards civilians will not be allowed.

“As a result of Russia’s invasion of Ukraine, we have temporarily allowed forms of political expression that would normally violate our rules, such as violent speech, such as ‘death to the Russian occupiers,'” Meta spokesperson Andy Stone said in a statement. used the expressions. Yes, it is now free to vehemently wish the death of Russian soldiers on Facebook and Instagram.

Calls for violence against Russian civilians will remain prohibited

This ‘freedom’ has been made available to Facebook and Instagram users in Ukraine, Russia, Poland, Lithuania, Latvia, Estonia, Slovakia, Hungary and Romania, according to The New York Times. In the message he sent to the moderators of Meta, which was revealed by Reuters, it was stated that it would be allowed to target Russian soldiers, with the exception of prisoners of war.

In addition, spokesman Andy Stone stated that they will not allow calls for violence against Russian civilians in the continuation of his statement. On the other hand, according to the message revealed by Reuters, posts that call for death to Russian President Vladimir Putin and Belarusian President Alexander Lukashenko will also be allowed. However, these posts will not need to ‘contain other destinations’ or carry ‘two credibility indicators such as location or method’.

Who is financing the work in Bitcoin? Here are those organizations