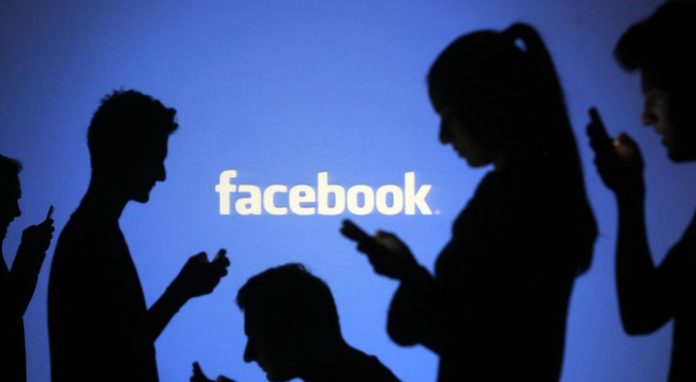 The Internet world is talking about the Australian Parliament’s preparation to pass a bill that obliges Google and Facebook to pay the institutions whose news it shows. Google was the first company to make a statement on this issue and said it was “not applicable”.

Similarly, Facebook has stated that this draft bill will not be accepted and has decided to prevent users living in Australia from sharing news if it is implemented.

In a blog post on the subject, William Easton, Facebook’s Managing Director for Australia and New Zealand, stated that they were forced to make a choice and made a difficult decision to ban news sharing.

The impact of this barrier will not be limited to Australia. Because no news will be shared in the country, users around the world will not be able to see the news about Australia. Stating that it uses a special algorithm for restriction, Facebook announced that it will create a form for incorrectly removed content.

As mentioned above, Google described this decision taken by Australia as unacceptable and stated that it could leave the country. Tech giant who took a step back in this regard, Rupert Murdoch’s News Corp. It started to deal with Australia’s major media organizations such as.

Windows 10 Start Menu Concept You Will Say ‘If It Was’