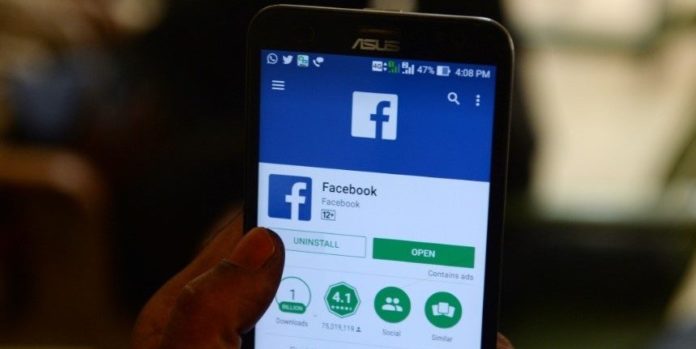 Updating Facebook for Android users
Although this change implemented by Facebook for the user interface is not a complete revision, the changes offer useful features. Facebook did not make an official statement regarding the issue. However, many users started talking about this on Reddit. The most obvious change was the displacement of the tabs.

The update is still in the testing phase
The fact that six tabs were at the top of the application made it difficult to use the application with one hand. However, some users mentioned that the change they noticed on their Android device soon restored. This means that Facebook is still testing the new UI. Some users continue to use the new interface, so the new update will be available on Android devices soon.

The Latest Porsche 911 Speedster to Be Produced at Auction for...

Nokia to Use 5G Technology to Build Railroads