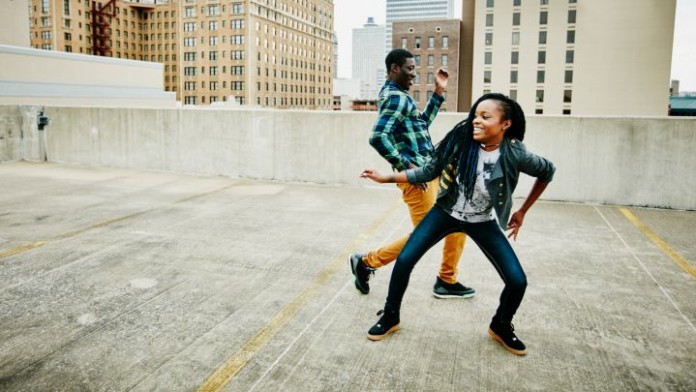 Facebook Reels: It is a fact that TikTok has greatly inspired the features of many applications that are dedicated to the audiovisual field. The Chinese firm has gained many followers with a short-duration video format that has gradually increased. But the fact is that today there were applications that did not have a part dedicated to this content. The most recent case is that of Facebook, which finally has the so-called Facebook Reels.

What started as a parallel app has been integrated wonderfully into Instagram. We are talking about Reels, a feature that already has many followers in the app and in which you can see the content that many users upload to TikTok when they replicate it. However, Meta has been working on the integration of this function in other of its applications.

We are talking about Facebook where you can already enjoy the so-called Facebook Reels. The company does not hide and puts the same name as the one it has in the photo app. In fact, this is not the first time this has happened, since some time ago we learned about Facebook Stories, which were the small spaces that each user used to share those short videos or snapshots that lasted up to 24 hours.

The company has deployed this function in 150 countries around the world in its versions for mobile devices regardless of their operating system. In fact, the presence will be available in the users’ Feed part as well as in the suggested part, in the Facebook Watch part and, as if that were not enough, in the Stories.

Meta has also endowed it with functions so that content creators are not left short when it comes to deploying their imagination. And it is that they will have functions such as the Remix to create content with yours in addition to that of another creator, drafts and live trimming.

If you still do not have this function available in the app on your phone, you will have to wait a bit for the new versions to be launched, where this new feature will come, which will surely allow you to directly share the Reels that you upload to Instagram with Facebook and vice versa.