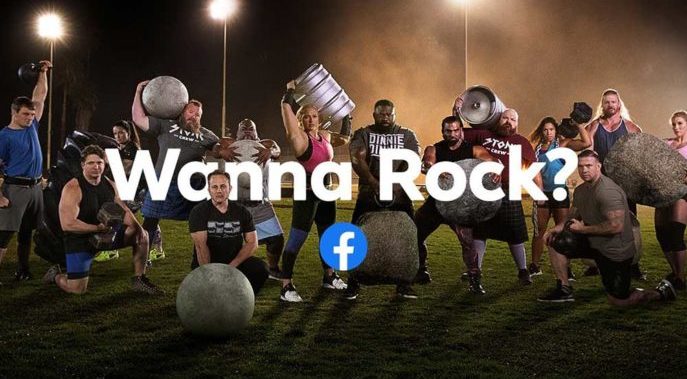 Facebook, the world’s largest social media platform, released its first commercial in 2020 during the Super Bowl. The 60-second ad featuring Sylvester Stallone and Chris Rock is said to cost about $ 11.2 million.

The Super Bowl, the championship challenge of the American Football League (NFL), hosted interesting advertisements. Facebook, one of the companies that released its new advertisement during the giant organization, brought together famous actor Sylvester Stallone and beloved comedian Chris Rock for his campaign that emphasizes the diversity on the platform.

The Super Bowl commercial of the US social media giant is part of the “More Together” campaign, which encourages Facebook users to find various interests through groups on the platform. But what makes the ad interesting is not the message it gives, but its cost.

This year’s Super Bowl costs around $ 5.6 million for a 30-second TV spot. This means that Facebook has minimized a minimum of $ 11.2 million for its new ad. In addition, let’s say that the company has not yet commented on this issue.