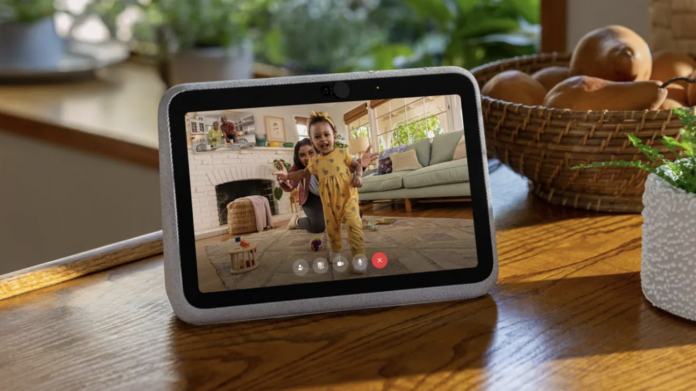 New members joined the Portal family, the first models of which were announced in 2019. Facebook Portal Go and Portal+ are introduced! Here are the features…

The new order that emerged after the coronavirus separated people from each other. Our society, which is very social, reached its loved ones with video calls as it is all over the world. Especially video calls made via Zoom and WhatsApp have gained an important place in everyone’s life.

Introducing two new devices for video calls today, Facebook has already started to keep up with the new order. Zuckerberg’s company has officially announced the Portal Go and Portal+ models.

Announced in 2019, the Portal series aimed to offer users a more successful video call. The devices, which were successful in this regard, were also renewed in 2020 and went on sale. Announcing four models last year, Facebook named the models Portal, Portal Mini, Portal+ and Portal TV. He also announced each of them with different designs and features. Members of this year’s family are Facebook Portal Go and the new Portal+. 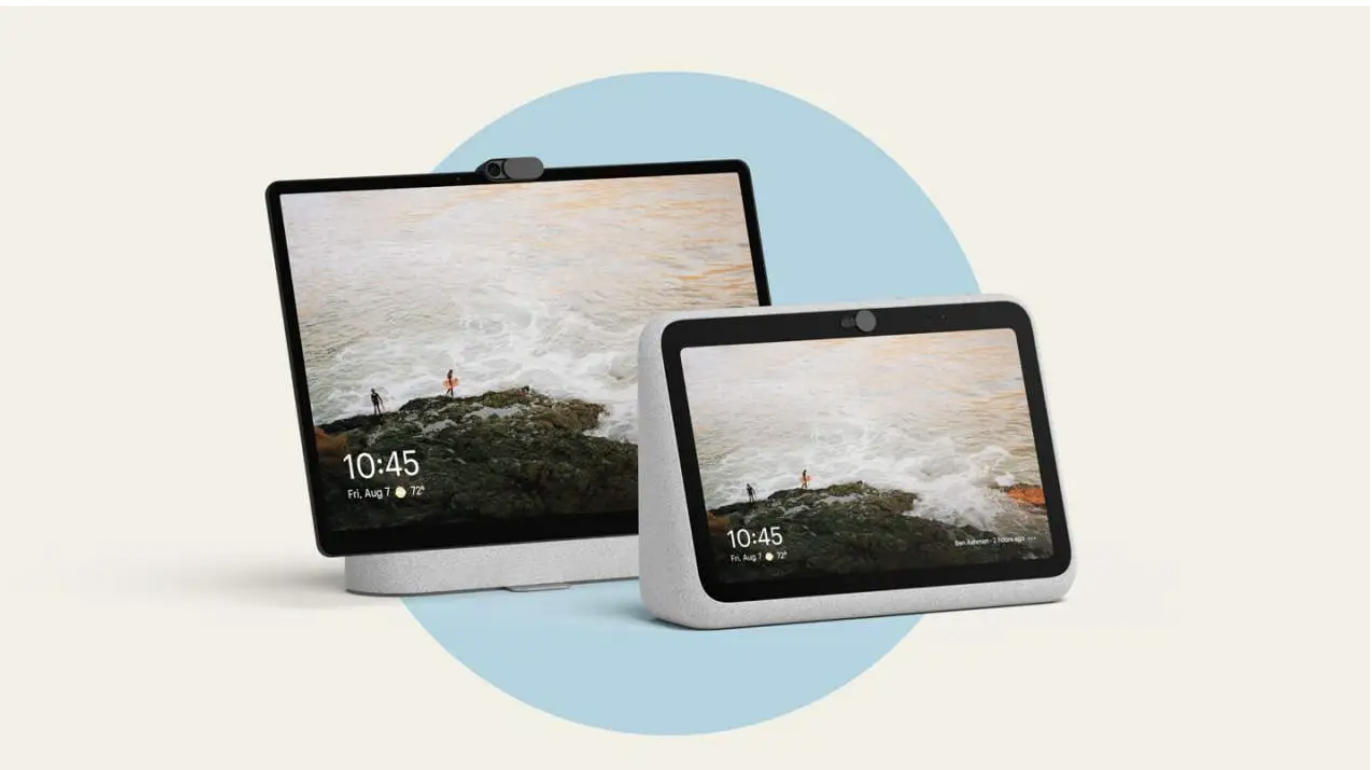 The first model introduced is the small size Facebook Portal Go. Announcing this model as the ‘first portable portal’, the company aims to enable the user to search in any environment. Portal Go, which has a 10.1 inch screen with a resolution of 1280×800 pixels, has a weight of 1.4 Kilograms. 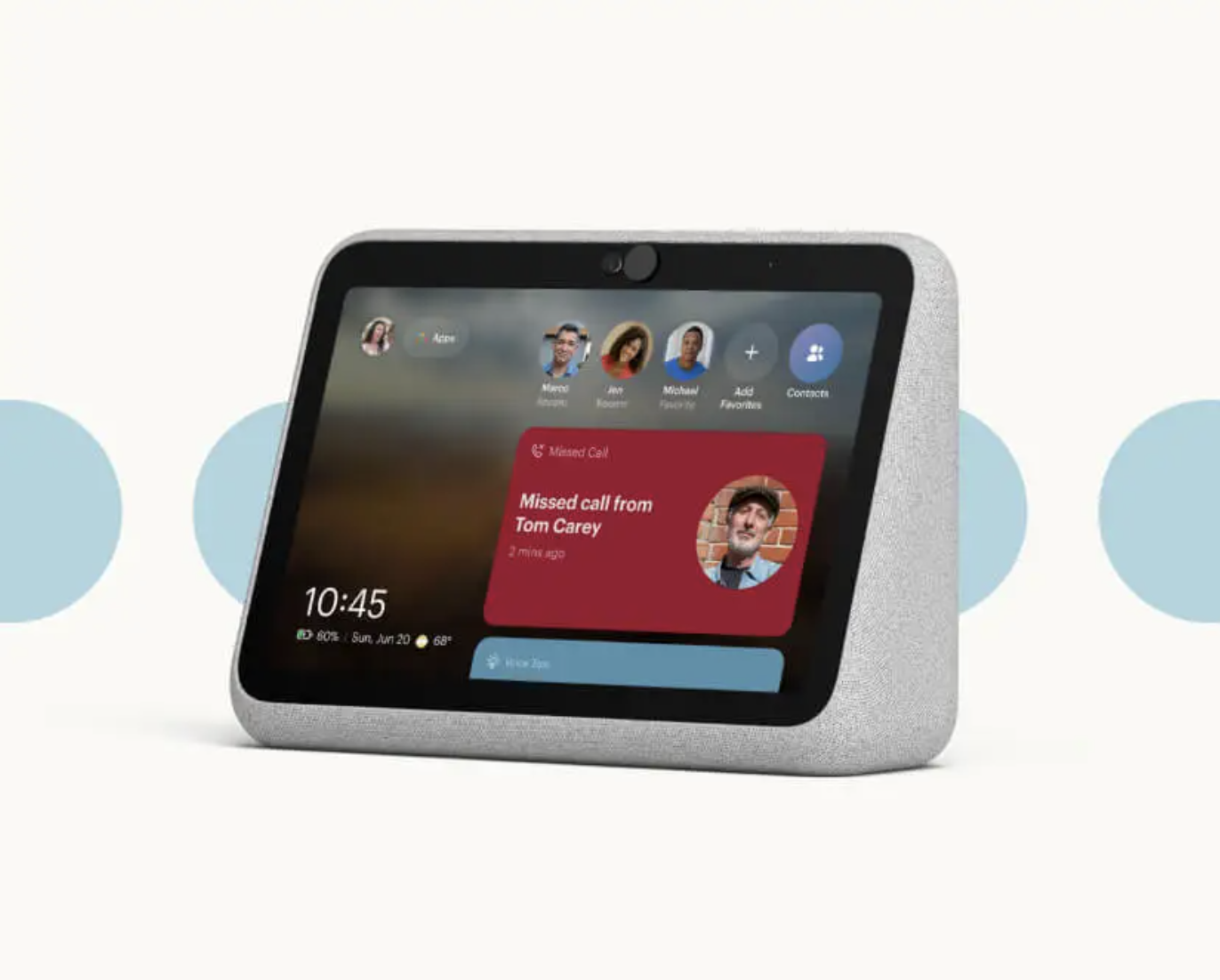 Bringing the Tetraahedral Array system with 4 microphones, Portal Go has an ultra-wide-angle 12 Megapixel resolution camera. While the sensor in the device follows the user’s movements, the microphone system suppresses the noise on the back to a great extent.

The new device, which is similar to the previously introduced Portal +, has a much more elegant design. The device, which has a 14-inch screen with a resolution of 2160×1440 pixels, minimizes noise with its Smart Sound feature. Also, this model has two 5W and one 20W speakers. 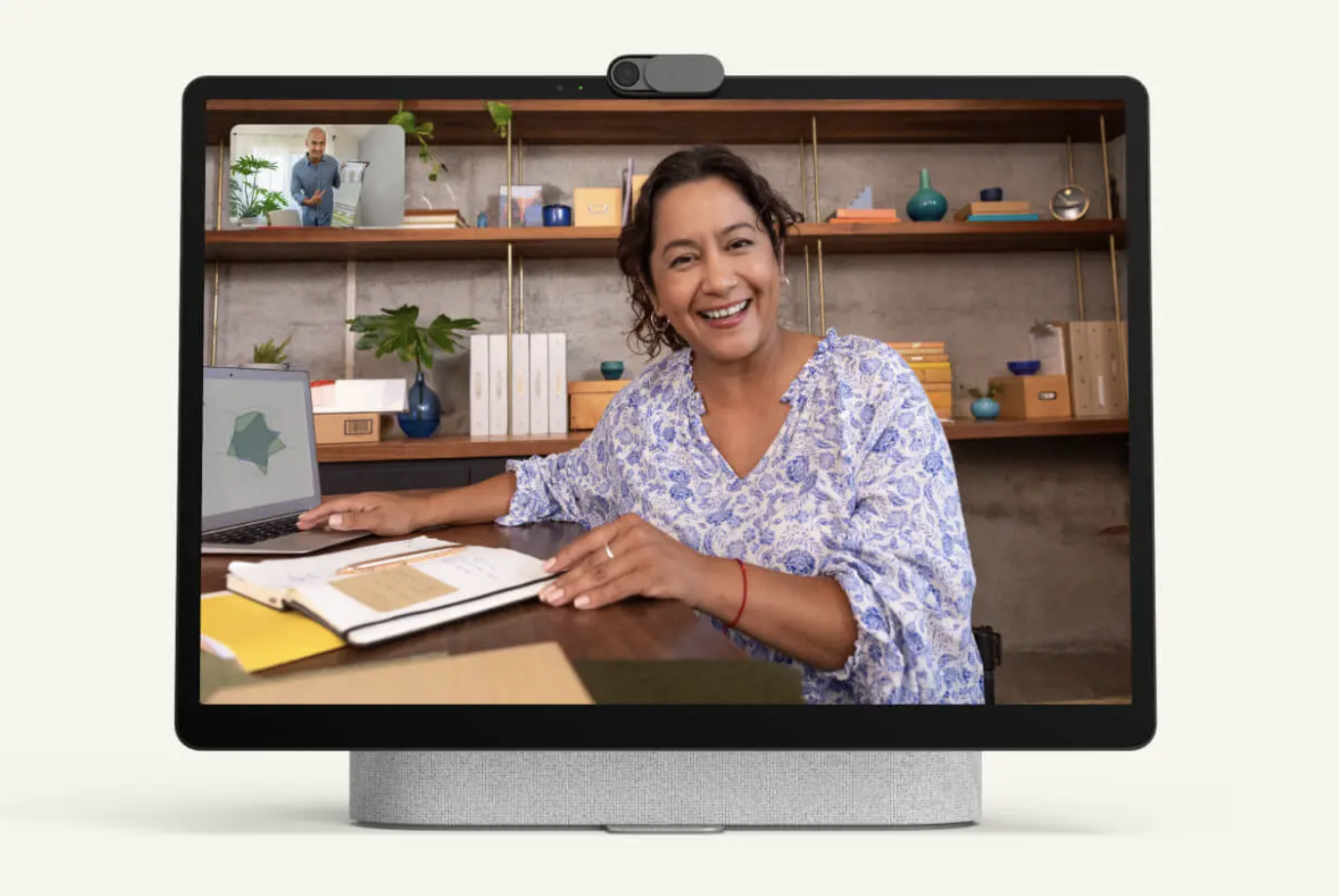 Finally, these devices allow you to make video calls on Zoom, WhatsApp and Messenger.

So what do you think of the new Portal Go and Portal+? Does it make sense to buy a device for video calling? You can express your ideas in the comments…

The Boys: Studio 188 makes the funny version of its trailer

New iPad announced! Here are the features and price