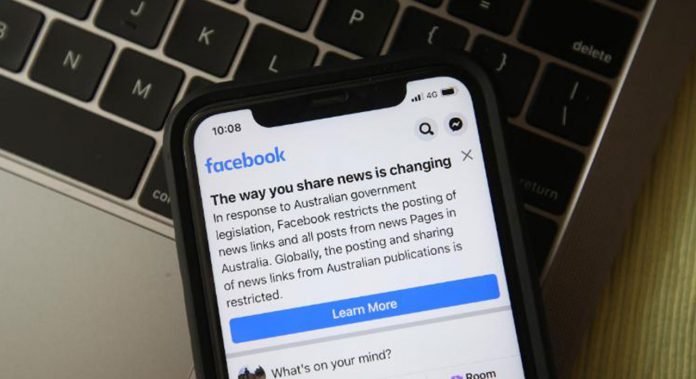 Facebook, which will soon open a news platform, announced its payment support to local and independent journalists. With this support, the Facebook wants to get ahead of its rival Substack.

Facebook announced yesterday that independent and local journalists will pay for the news to expand their audiences, remain on the platform and ensure continuity. The company underlined that it set a figure of $ 5 million to pay journalists.

“We are launching a platform on Facebook that will help independent writers, experts, journalists and official voices reach new audiences,” the company announced. used the expressions.

The news platform, announced last March, allows journalists to publish newsletters and charge for subscriptions. It will also include a publishing tool that allows integration with existing features such as the news platform, Facebook pages and groups.

Saying that he will give an advance of 100 thousand dollars to about 30 local news reporters, Substack aims to include high profile people in the sector. Facebook also paid a similar amount last year to news organizations to post content on its social network.

NASA Head: I Don’t Think We’re Alone In The Universe

Bob Odenkirk Says It Must Take Time to Recover From Heart...