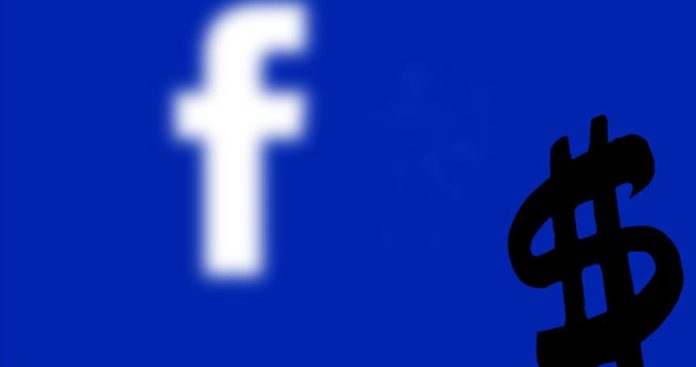 Facebook invested $ 5.7 billion in Indian telecommunications company Reliance Jio. Facebook has announced that this investment is an indication of their commitment to India, and that they will increase the digital activity of consumers in India by collaborating with Reliance Jio.

Facebook, the largest social media platform in the world, has been active in our lives for a long time and actively serves more than 1 billion consumers. The company, which has made significant investments in recent years and bought competing social media and instant messaging applications such as Instagram and WhatsApp, pushes all the limits to increase its popularity.

Facebook has now invested a full $ 5.7 billion in Reliance Jio, a telecommunications company operating in India since 2016. With this move, Facebook reveals that it wants to break the growing popularity of ByteDance (owner of TikTok) in India and continue to maintain its top position.

5.7 billion dollars worth of investment is very important for Facebook. Because Reliance Jio serves more than 370 million consumers in India today. In the statements made, it was announced that this investment is an indication of Facebook’s commitment to India and that it will cooperate with Reliance Jio in order to increase the digital activities of consumers in India.

Facebook’s $ 5.7 billion investment in Reliance Jio is the highest price ever paid for a company’s minority stake anywhere in the world. Therefore, this investment is of great importance for India as well as for Facebook. India has never received such great support from a foreign investor in recent years.