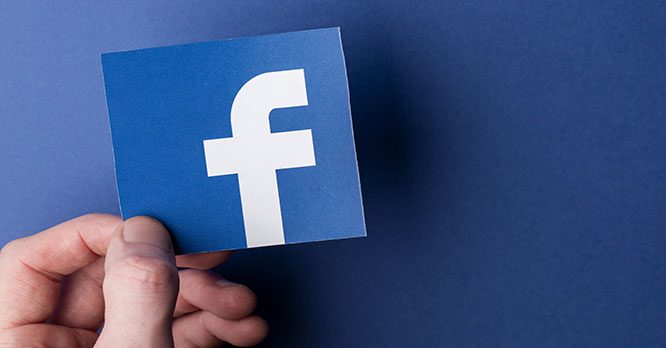 Facebook announced in its blog post on Thursday that it has expanded support for physical security keys for two-factor authentication (2FA) on mobile devices. The social networking platform has been supporting security keys for the desktop version since 2017. However, as of yesterday, it will also allow users of iOS and Android apps to take advantage of them to secure their accounts.

Two-factor authentication provides another layer of support for online accounts. It requires users to log in with their passwords and an additional piece of information, usually a numeric code generated by a third-party system. Without both pieces of information, it’s much more difficult for someone to access your account, even if they have your password.

“We strongly recommend that everyone consider using physical security keys to increase the security of their accounts, no matter what device they use,” Facebook’s blog post said. is called.

Physical security keys connected to your device using USB or Bluetooth are considered the best way to protect online accounts. Other methods, such as authenticator apps or SMS alerts, generate codes for users to type, but the code could potentially be intercepted by a malicious third party seeking access. When a user connects the key device that he or she should keep in or near his computer, he authenticates and allows him to log in.

Twitter said earlier this week that a future update plans to allow accounts with two-factor authentication enabled to use their security keys as their sole authentication method. Currently, Twitter users can use a security key and a second 2FA method as a backup.

Why the Next Thanos in the MCU Should Stand Up to...