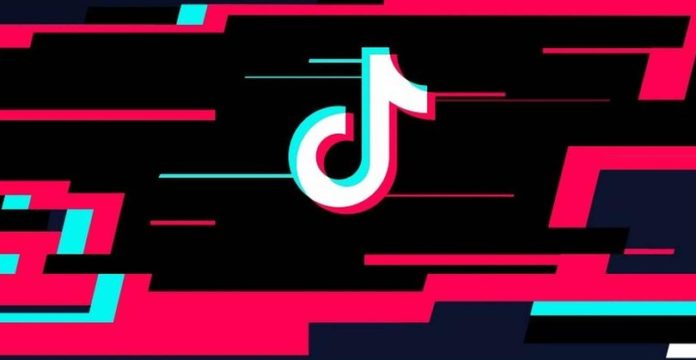 Speaking to NBC, Facebook’s operations chief Sheryl Sanderg said they were concerned about the unstoppable growth of TikTok. Indicating that the Chinese practice is growing very fast, Sanderg also stated that they should consider such a change.

The video sharing application TikTok, which marked the year we left behind, continues to spread rapidly especially among young users. Speaking about the Chinese app that has been downloaded more than 1.5 billion so far, a Facebook manager said that this growth of TikTok in the context of the war between platforms is alarming.

Speaking in an interview by NBC, Facebook’s operations officer Sheryl Sanderg talked about the war that social platforms are spending to gain mass participation. On the question of whether she was worried about TikTok, she was asked, Sanderg said, “Of course. They are growing very big, very fast. They have reached very high numbers faster than we have ever done. We care about this, we should worry about any change. ”

The rapid rise of TikTok brings with it some problems:
TikTok, which exceeded the 1.5 billion download threshold last November, became the third most downloaded application in 2019, ahead of Facebook and Instagram. This rapid increase in the application brought along some problems and the Chinese service was accused of violating personal data. However, when we look at the last few years of Facebook, it can be seen that there is no downside to TikTok.

TikTok, who has been in trouble with the US government in recent times, has been banned for soldiers serving in the country’s army, claiming that it has put military information and practices at risk in recent months. Finally, the mobile application, which is forbidden to be used by employees in the U.S. Transportation Safety Administration, is looking for some solutions to get rid of this situation.

NVIDIA aims to increase the gaming experience with DLSS 2.3!