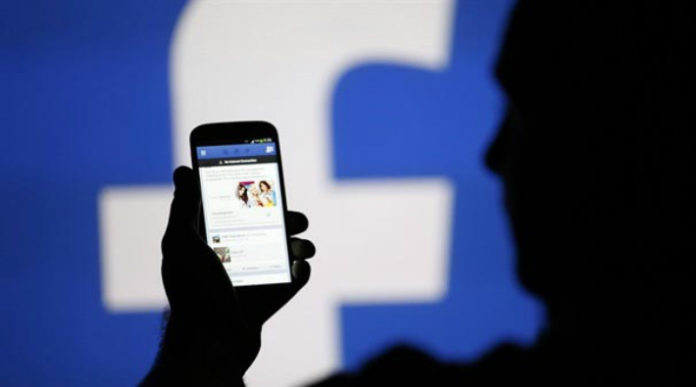 As you know, the expression ‘deepfake’, which does not actually exist and is used to describe a computer-generated image, sound or video, has been the subject of serious discussion lately. One of the biggest problems of the technology era, fak deepfake technology, produced by the synthetic and manipulated content, a country’s election results have the potential to affect even more. 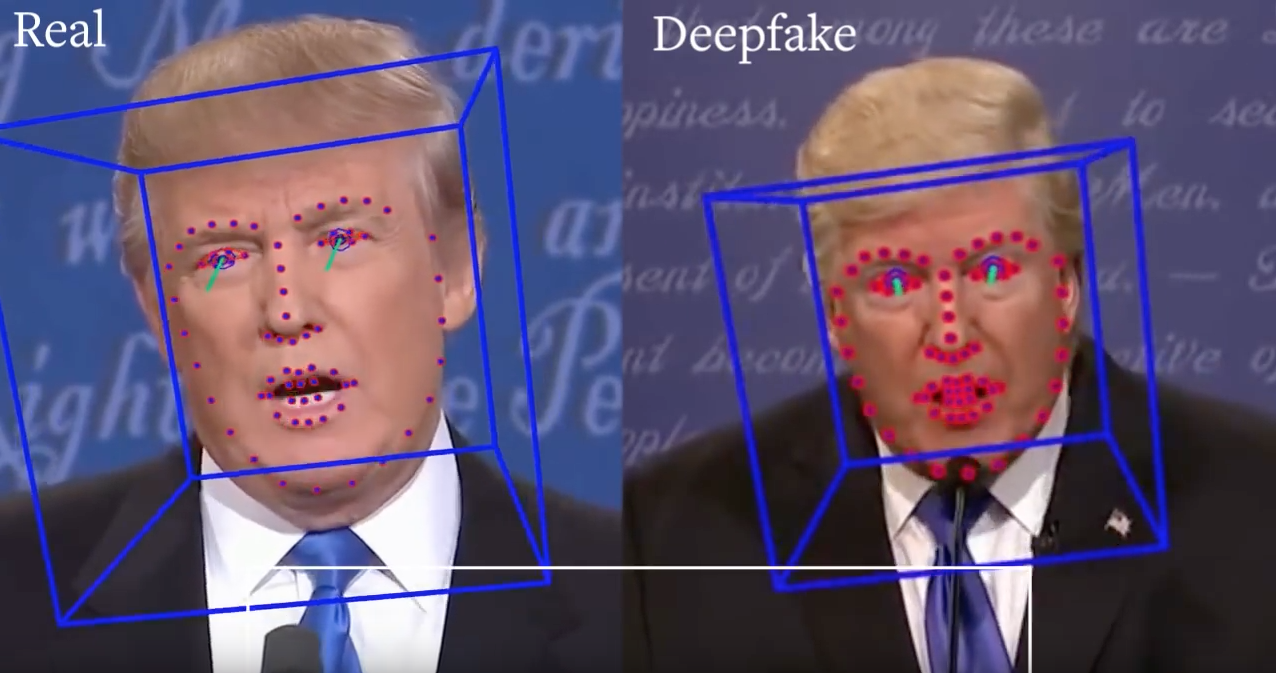 Monika Bickert, Vice President of Global Policy Management at Facebook, said in a statement about the issue and emphasizes the importance of cooperation in combating such synthetic and manipulative shares. Bickert says that they have met with more than 50 global experts to develop their policies on this issue and to combat such content. According to Bickert, as a result of these partnerships, Facebook will remove videos that do not meet certain criteria from the platform.

Bickert’s remarks are as follows: Our new policy on manipulated content will not affect videos designed for parody or humor. We are working with more than 50 third-party ‘information verifier’ partners in more than 40 languages ​​to identify these videos that do not meet our criteria. . ”

On the other hand, Bickert said that they announced the Deep Fake Detection Challenge ’project, which was supported by institutions such as Microsoft and MIT last year to prevent counterfeit content, and underlined that they organized online training courses informing media employees about the determination of deepfake and manipulative content.