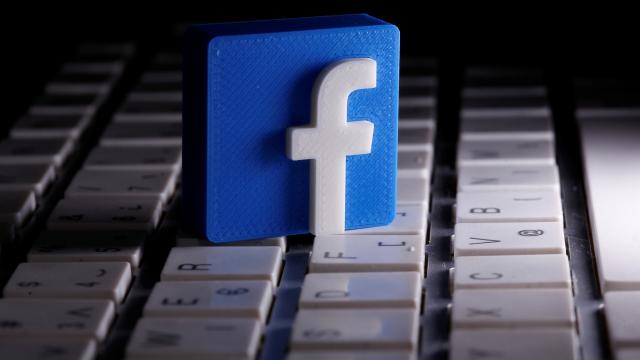 Facebook announced new voice features that will help it compete with Clubhouse. These features include “audio only” rooms that allow live chat, short voice messages defined as “soundbite” (audio track) and a new podcast feature. While these features are not yet available; In a statement made by Facebook, it was stated that voice chat rooms will be accessible in the summer months.

In Facebook’s new voice tools, there are voice chat rooms that stand closest to the Clubhouse. Users will be able to join these chat rooms in both the Facebook application and Messenger. In the social network’s statement, it was stated that the feature will be tested within Groups and with a well-known user group.

Audio tracks, another innovation for Facebook, will enable users to share short audio clips on the News Feed. Subtitles or effects can be added to these sound clips. In the podcast expansion, users will be offered the opportunity to search, listen and download podcasts via the Facebook application. Podcasts can be listened to while the Facebook application is running in the background.

Facebook will also be conducting various experiments to monetize new voice features. Facebook, which will make it possible to support content owners, is also evaluating methods such as accessing rooms with paid subscription. The social media giant will also provide financial support to those who create sound tracks.

Facebook is not the only platform that deals with social voice features that have become popular with Clubhouse. Twitter has also been testing Spaces for several months. Reddit, on the other hand, is getting ready to enter this field with Reddit Talk.