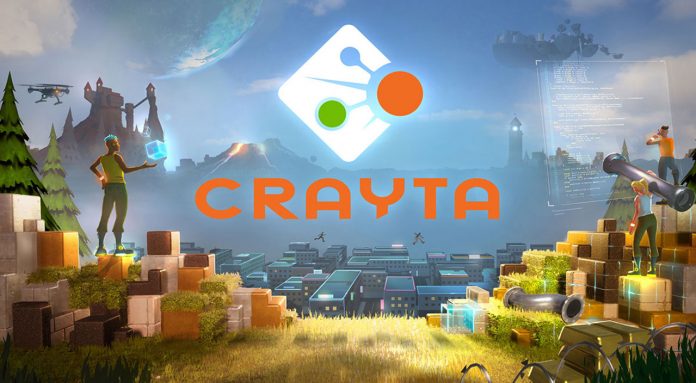 While the financial terms of the deal were not shared, the entire studio’s entire team will join Facebook as part of the acquisition. Facebook, too, seems very enthusiastic about using Crayta to further its own efforts and make a name for itself in the industry.

“Crayta takes game creation to the next level

Crayta, produced by Unit 2 Games acquired by Facebook, has the distinction of being a game based on the Unreal Engine, like its competitors. Offering users a simpler interface with exploration and Community features, the production gained a Fortnite-like appearance with monetization ways such as Battle Pass.

Unit 2, a studio that is only three years old, launched Crayta in July of last year. The overall volume of the game was limited by the studio’s agreement to initially launch it on Google’s cloud streaming platform Stadia. However, Epic Games Store has the game in its store since March.