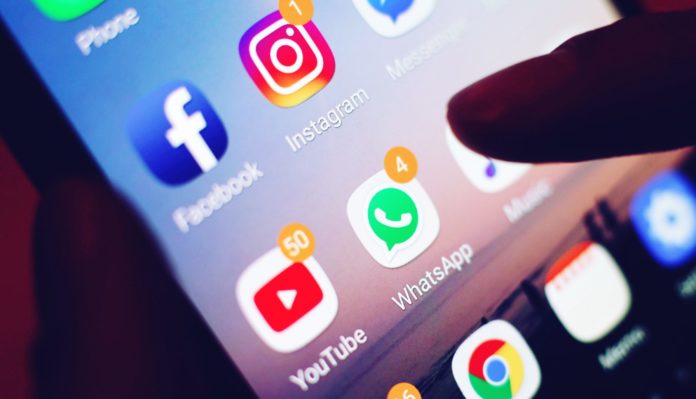 Earlier this year, there were reports that Facebook CEO Mark Zuckerberg was planning to consolidate the messaging infrastructure of WhatsApp, Instagram and Messenger under the company’s roof; however, the enthusiasm of the founder of Facebook can remain on the course.

Facebook recently introduced its new corporate logo and wants to separate its other services, such as WhatsApp and Instagram, from its flagship application. The US company, which wanted Facebook to appear as a corporate identity rather than an application, started to add its new logo to various services and products it owns.

Some reports earlier this year revealed that Facebook’s founder and CEO, Mark Zuckerberg, plans to consolidate the infrastructure of Facebook’s three messaging services, WhatsApp, Instagram and Messenger. According to the plan, all three implementations will continue independently; but in the same messaging infrastructure.

According to a new report from The Wall Street Journal, US officials suspect Facebook’s abuse of its dominant position in the market with its products. The Federal Trade Commission (FTC) will focus on the policy that the company will adopt when combining its practices and explore the extent to which this will affect competition in the market. A negative report from the FTC could disrupt Zuckerberg’s dream.

According to the news, the FTC is concerned that Facebook’s policy will prevent other similar services from competing with the social media giant. Facebook, which previously stated that such concerns are unfounded, has not yet commented on The Wall Street Journal’s new report. Whether the FTC will sue the social media giant will be determined after the reports to be prepared.

Sciencists A Theory About The First Water In The Universe

Telemarketing block in Rio de Janeiro: how to use Do Not...

Pantera CEO made predictions about Bitcoin’s near future