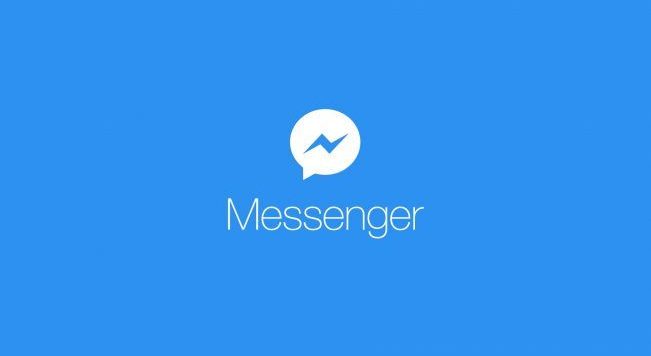 Facebook, one of the most popular social media platforms in the world, is going to make design changes in Messenger, one of the messaging applications it has. The company removes the Discover tab in the app.

According to a report in TechCrunch, Facebook plans to overhaul the Messenger application, which has more than 1 billion downloads. Facebook is expected to start publishing the new update soon.

According to the information in the news, the social media giant removes the Explore tab in the messaging application. The company focuses on simplicity and speed, rather than performing multiple WeChat-style transactions.

Changes to Facebook Messenger
The changes to be made by the social media giant will direct users to talk to their friends and view content rather than playing games and chat bots. With the new changes, the Explore tab will be disabled, and the tabs we will see will be Chat and Contacts. If it is the People tab, two sub-tabs will be separated: actives and stories.

A Facebook spokesperson said that this reworked design will start running shortly. It is even thought that some users have started to receive the new update. The company announced in August of last year that it would remove the Explore tab from its app.

So what do you think about these new features coming to Facebook Messenger? Do you think it is the right move for Facebook to pull Messenger to a line like WhatsApp? You can share your ideas with us in the comments section.