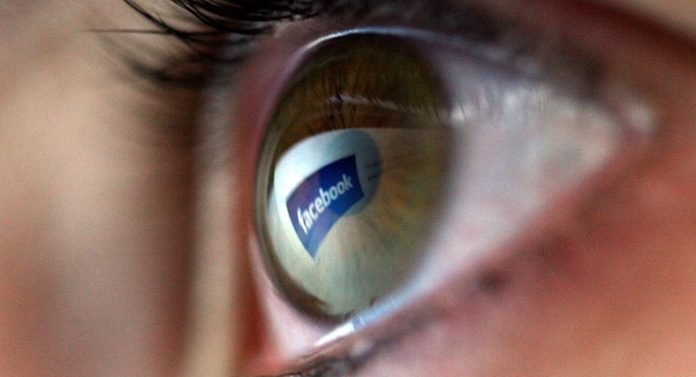 Facebook, which has been in trouble with the privacy scandals it has experienced in recent years, may have signed a new scandal that could completely destroy the trust of its users. It seems that the social media giant is actively using your camera without your knowledge while browsing your homepage.

A user named Joshua Maddux has detected unusual behavior on Facebook’s iOS app. Maddux’s personal Twitter account, the screen recording, while browsing the news source is active in the background is seen in the camera.

Found a @facebook #security & #privacy issue. When the app is open it actively uses the camera. I found a bug in the app that lets you see the camera open behind your feed. Note that I had the camera pointed at the carpet. pic.twitter.com/B8b9oE1nbl

When you open a photo in the application and scroll down, the images recorded by the camera in real time appear as a small band on the left side of the screen. Maddux found the same error on five iPhone using iOS 13.2.2; iOS 13.1.3 and iOS version 12 does not encounter a similar problem, he says. However, it has been found that the problem only occurs if you allow the Facebook application to access your camera.

It is not yet clear whether this error, which disregards user privacy, is due to the iOS software or the Facebook application. While keeping silence on both sides, the Cambridge Analytica data scandal comes to mind in 2017, where Facebook has lost its data to 87 million users. The social media giant, who has a terrible record of user privacy, is eagerly expected to make a statement about this incident.

I think the best thing to do to protect Facebook’s prying eyes is to tape the camera like Mark Zuckerberg or former FBI director James Comey did. Facebook will update our news if a statement about the issue.