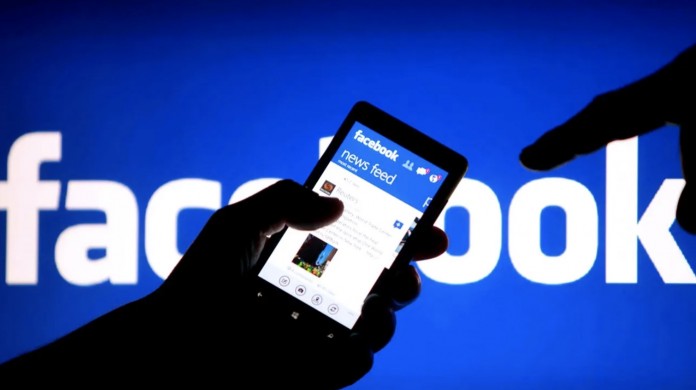 Facebook plans to make the two-factor authentication feature mandatory for some people in the new period.

Facebook has published a new blog post via Meta’s official blog page. The company stated that it will make the two-factor authentication (2FA) feature mandatory for some accounts that are classified as high risk in the new period. This will prevent security threats.

Announcing its project called Facebook Protect in the past months, the company has now decided to expand the scope of this project. Aiming to change social media habits in the upcoming period with its Meta project, Facebook; Mandatory two-factor verification specifically for people at risk, such as journalists, politicians, government officials and human rights defenders. 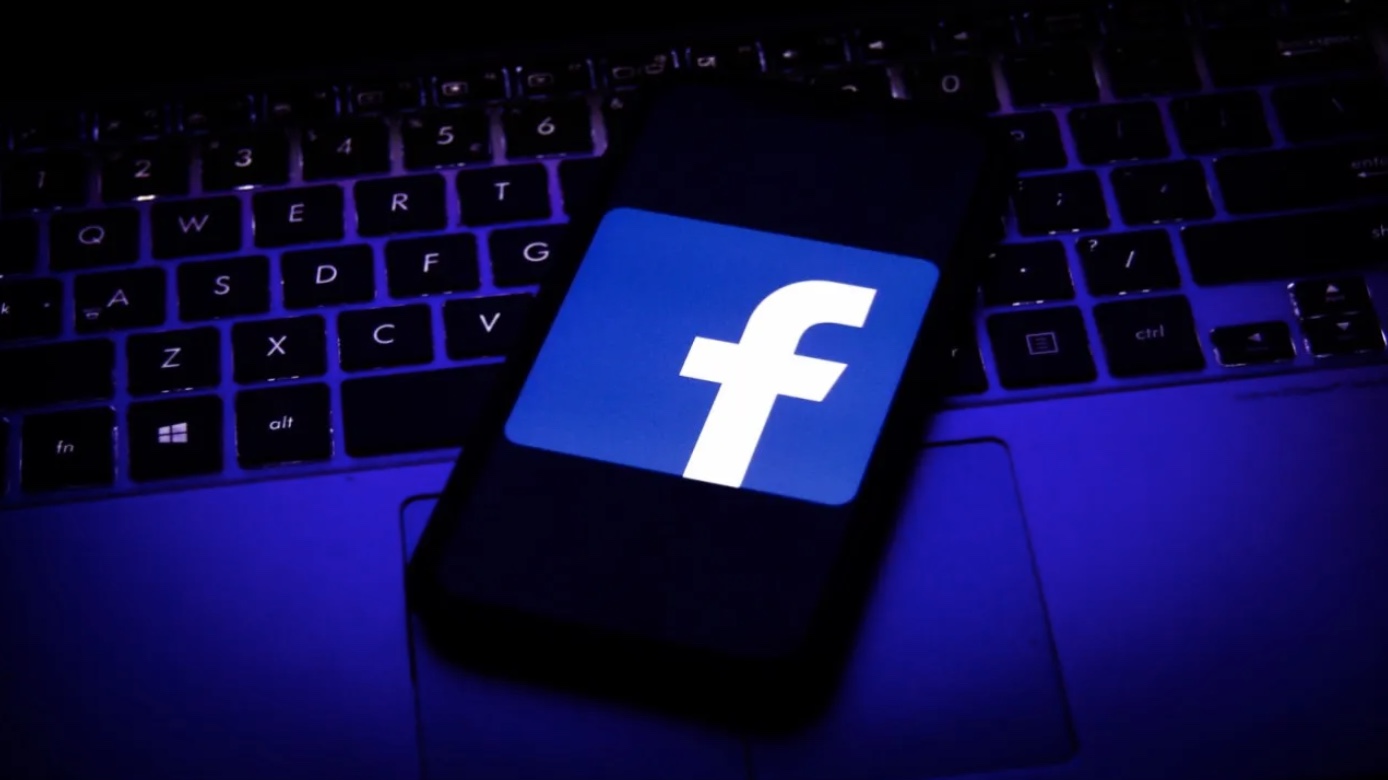 Facebook’s new security program will increase its usability by making security features such as two-factor authentication simpler. With this new system, which will facilitate the detection of potential hackers and cyber threats, extra security measures will be taken for both pages and groups and accounts.

Facebook Protect, which was first tried as a pilot in certain states of the United States, was used with the US Presidential Elections in 2020 to prevent the spread of false information and to prevent abuse.

According to the statement made by Meta, the new application has been activated for a total of 1.5 million accounts for now. This system, which has been implemented in more than 50 countries such as India and Portugal after the elections in the USA, will serve many more countries by the end of 2022.

According to the figures shared by Facebook, almost 950 thousand of the 1.5 million accounts that were transferred to the new security system have activated two-factor authentication.

The company announced that all accounts that do not enable the 2FA feature are at risk and that this feature may be made mandatory for everyone in the future. In addition, the accounts of people included in the high-risk group, such as journalists and politicians, will be temporarily locked. These accounts will not be deleted, but they will not be able to access their accounts until they switch to two-factor authentication.

So what do you think about Facebook making two-factor authentication mandatory? Please do not forget to share your views with us in the comments section.