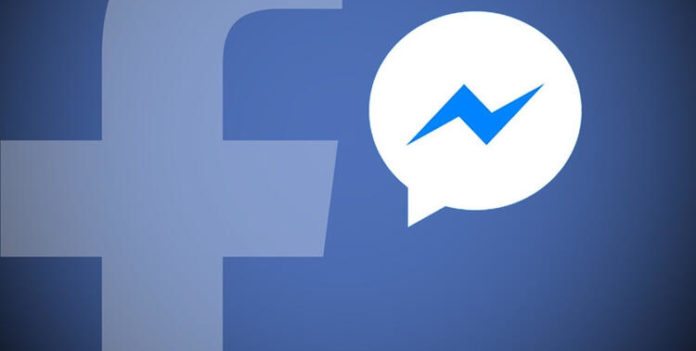 Facebook rebuilt the Messenger app from scratch for iOS. The company has been working on rewriting the application’s codes since last year and called this renewal move Project LightSpeed.

Project LightSpeed ​​aimed to make the Messenger application faster. Facebook has announced that it has finally reached its goal. The social media giant says the app is two times faster than before, and it also goes down to a quarter of the size.

The iOS version of the Messenger app is now simpler and rich in size. In addition, the application has been simplified to provide a better user experience. The core codes of Messenger have been reduced from 1.7 million lines to 360,000 lines.

Facebook knows that installing quick messaging apps is extremely important to users. Because users open and close the application dozens of times every day.

These changes to Messenger are the basis for Facebook to realize its vision of merging messaging apps in the future. The applications’ reaching a lighter structure may make it easier to bring them together.

See Also
The name of Facebook's crypto wallet has changed! Coming to Whatsapp too

Students whose schools closed due to the epidemic held a graduation...