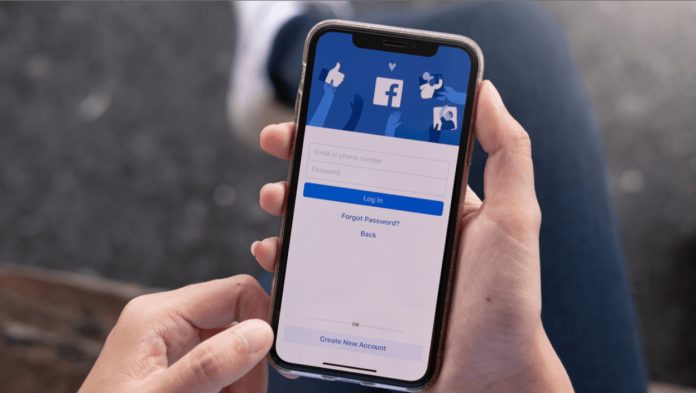 Facebook is inexplicably logging out of iPhone users. iPhone owners are trying to understand why the social media network has closed their accounts as a result of the trend topic they started on Twitter.

It seems that anyone accessing the social media app via iOS has to log in again, and many people using two-factor authentication have had trouble reconnecting.

According to the posts about the incident, many people who had enabled two-factor authentication were eventually able to sign in again. However, sending SMS codes was very slow and some had to upload pictures of their IDs to regain access.