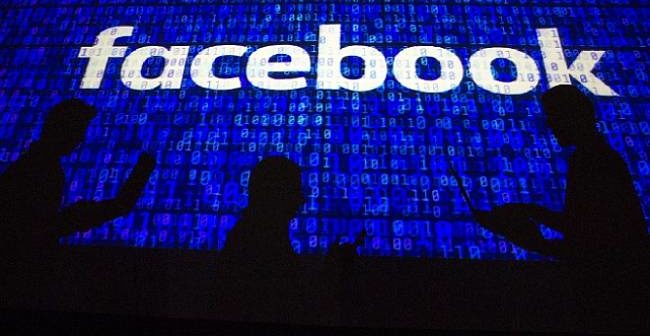 Mark Zuckerbeg, CEO of Facebook, announced that they have started a project that will cover the whole world to follow the coronavirus outbreak. Universities and public health institutions will be able to use the data obtained from the project which is already implemented in the USA and will be opened to the world.

Facebook started offering a coronavirus survey to its users in the U.S. recently. Thanks to the questionnaire that Facebook asks its users what coronavirus symptoms they show, it is aimed to follow the coronavirus outbreak spread in the country.

One million surveys per week
Researchers receive answers to 1 million surveys per week. The researchers, who examined the surveys, announced that the results of his study coincided with the coronavirus data shared with the public. Facebook stated that the data they obtained due to the overlap of the results would be a reliable tool for predicting the spread of the disease and will provide accurate information about the disease data on the scale of small settlements.

Zuckerberg, CEO of Facebook, underlined the importance of social networks in obtaining such data and saying that Facebook can help researchers uniquely. “We can generate enough data to correct the prejudices and ensure that the sampling is created correctly, by sending a questionnaire to a large number of people whose identities we know of,” said Zuckerberg.

Facebook CEO also noted that Facebook collaborates with universities, healthcare organizations and governments around the world, with tools such as artificial intelligence, to determine the need for resources such as personal protective equipment.