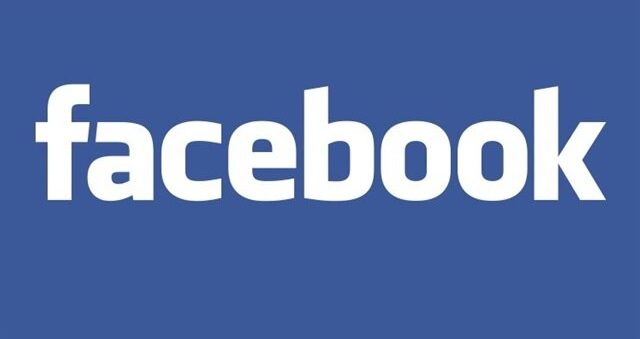 According to the statement made by Facebook, a new video messaging application for Mac and Windows is available to users. With the new application, Facebook users will be able to make video calls from their desktop. Facebook said there was a 100 percent increase in voice and video messaging last month.

Facebook announced today that it has launched a new messaging application for Mac and Windows with a statement made today. With the new messaging program, Facebook users will be able to make video calls from their desktop. In the announcement made on Facebook’s blog page, it was pointed out that humans connected with their loved ones through technology more than ever before, hinting at the new deadly coronavirus outbreak (COVID-19).

The statement noted that over the past month, there has been an increase of over 100 percent in voice and video calls via browsers, with the new app, Messenger can be used on Mac and Windows desktops with unlimited free group video calls.

You can get the new app from Microsoft Store or Apple Store. Just like the mobile version, the desktop version also supports text chat. OS X 10.10.0 or higher for macOS and Windows 10 version 10240.0 or higher are required for Windows users.

Facebook previously announced that group talks in Italy, which is one of the countries most affected by the COVID-19 epidemic, have increased 10 times. The company also said that its messaging traffic on Instagram, Facebook and WhatsApp increased 50 percent in February.