Facebook has stated that it has gotten better at preventing bullying and harassment on their platform. Between October and December last year, the company nearly doubled the number of shipments it removed for breaking its rules.

The social media platform shared its new metrics as part of the company’s quarterly report on implementing community standards that documents content takedowns.

In the fourth quarter of last year, Facebook acted on 6.3 million pieces of content compared to 3.5 million in the previous quarter. There was a similar increase in Instagram, where the number of takeovers increased from 2.6 million to 5 million.

Facebook also reported a notable improvement in its ability to proactively detect bullying on the platform before users report it. Thanks to this, the “proactivity rate” for bullying and harassment increased from 26 percent to 49 percent.

Facebook has also used AI detection tools to improve and stated that its automated systems are better able to detect bullying and harassment in comments. Facebook CTO Mike Schroepfer explained the situation in a blog post as follows;

“This has historically been a challenge for AI. Because determining whether a comment violates our policies often depends on the context of the post it replies to. Facebook’s AI has also gotten better at detecting the context of memes and other forms of “mixed media” ”

“We are slowly continuing to regain our content review workforce globally, but we anticipate that our ability to review content will be affected by COVID-19 until a vaccine is widely available,” he said. 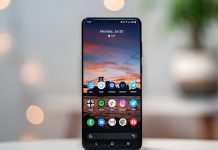 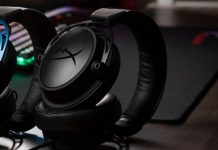