Home Entertainment Facebook is on the agenda with a new scandal 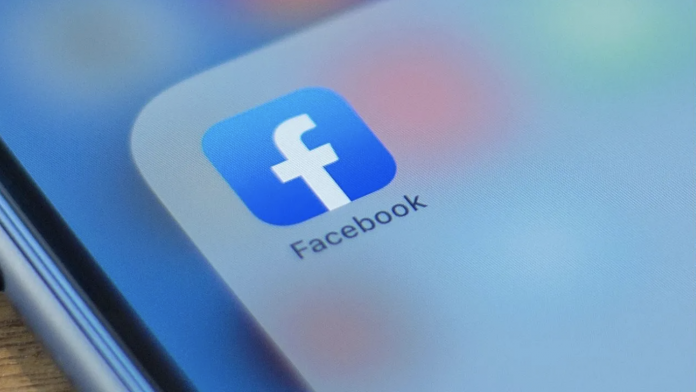 US media revealed that the Facebook platform pushed the test user created for India users to polarization.

Facebook, which came to the fore with the internal documents leaked by Frances Haugen, was criticized by many people. Among the critical information published by the company is that the users of India encountered the algorithm imposed by extreme nationalism.

Social media platforms that come into our lives with the development of technology cause users to be exposed to hate speech and cyberbullying. Cyberbullying, especially to Twitter and Facebook users, is on the agenda of many governments.

Both The New York Times and The Wall Street Journal have uncovered documents about Facebook’s largest market, India. Following the documents that emerged, Facebook reported that its employees were concerned about the role Facebook played in spreading misinformation that helped fuel the deadly attack on the US Capitol on January 6. 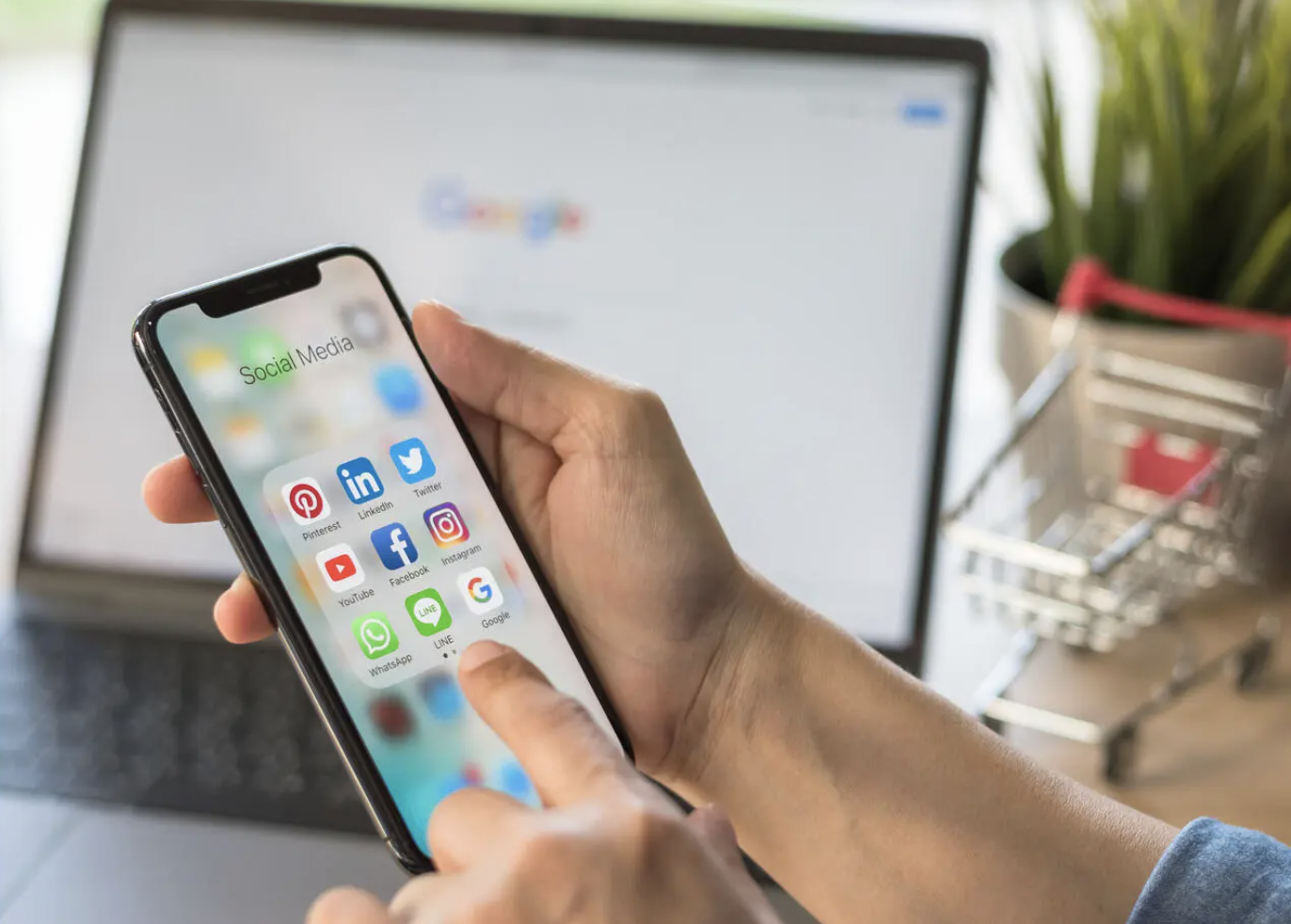 Facebook causes polarization of users in many countries, especially in India.
The resulting report states that a Facebook researcher created a new user in February 2019 to determine what kind of algorithm users in India are facing.

The Facebook researcher, who opened a new account in Kerala, India, followed recommendations generated by the social network’s algorithms to watch videos, browse new pages, and join groups on Facebook. “The tester’s homepage has become a stream of polarizing nationalist content, misinformation, violence, and blood,” the report, created shortly after creating the account, reports the Times. statements are included.

A Facebook researcher in the US, who created a test account for “Carol Smith”, a fictitious “conservative mother” in North Carolina in 2019, revealed that she encountered similar results. NBC News reported that Facebook advised him to join groups dedicated to the fake QAnon conspiracy theory within two days.

On the other hand, Facebook said that there was an error in the analysis of the leaked documents and that the social networking giant had drawn the wrong image with unreal events. CEO Mark Zuckerberg said in an email to employees earlier this month, “I’m sure many of you have had a hard time reading the latest news because it doesn’t reflect the company we work for. We care deeply about issues such as safety, well-being and mental health.” used the phrases.