Home Tech Facebook is on the agenda with a new investigation 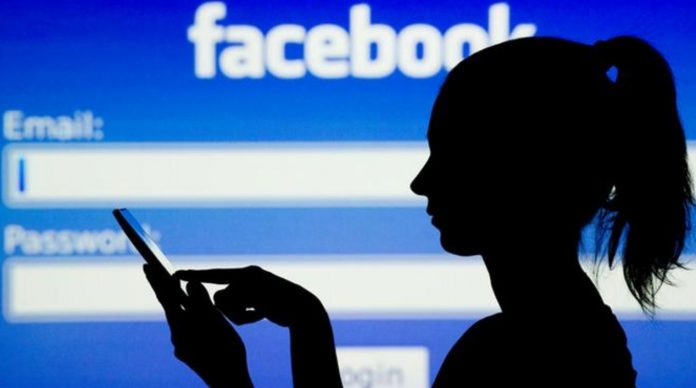 Facebook employee Oscar Veneszee Jr filed a criminal complaint in July 2020, alleging that Facebook was racist during its recruitment process. Today, it was announced that the company was investigated by the Equal Opportunity Employment Commission (EEOC).

Facebook is on the agenda with its racism claim in recruitment

The company, which is often on the agenda especially on political issues, is criticized by many users for its attitude. The company, which had to change the user policy due to the Cambridge Analytics case, is now facing the accusation of racism.

Oscar Veneszee Jr., a black worker in July 2020, claimed that two black people like him started the recruitment process, but the firm halted the process. Applying to the Equal Opportunity Employment Commission, Jr reminded that similar problems have been experienced before.

In June 2020, some Facebook employees announced that they were protesting Facebook for not interfering with hate speech posted by former President Trump. The company, which left unanswered the questions posed by the press regarding the claim, has not yet made an official statement.

In 2018, Mark Luckie, one of the Facebook executives, posted a note on the last working day that black workers were abused. It is not yet known whether the published note will be included in the investigation.