Home Entertainment Facebook investor hit the Metaverse project from the ground up! 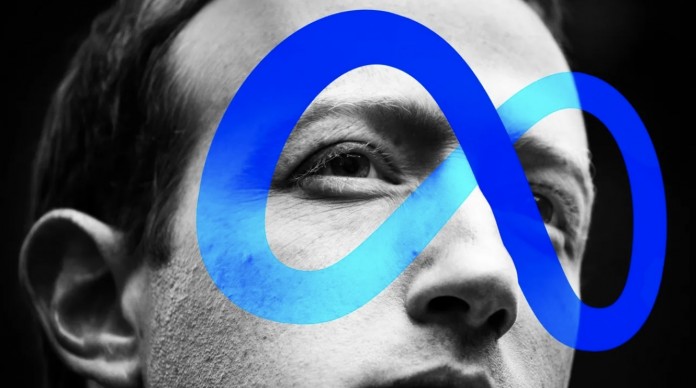 The Metaverse project, which is described as the future of the internet world, was not liked by the famous Facebook investor.

Roger McNamee, a famous American businessman and one of Facebook’s biggest investors in the first period, talked about the company’s new term plans in an interview with the BBC. Speaking about the Metaverse project, which was introduced at the event held last month, McNamee argued that the project should never be realized.

McNamee: “The Metaverse is a bad idea from start to finish!”

After the launch, where the company’s roof name was changed to Meta and the virtual reality-oriented Metaverse project, also called the future of the internet, was introduced, many different opinions were put forward. While some thought that the Metaverse project could replace all social media in the future, others agreed that virtual reality technology was not ready for this yet. 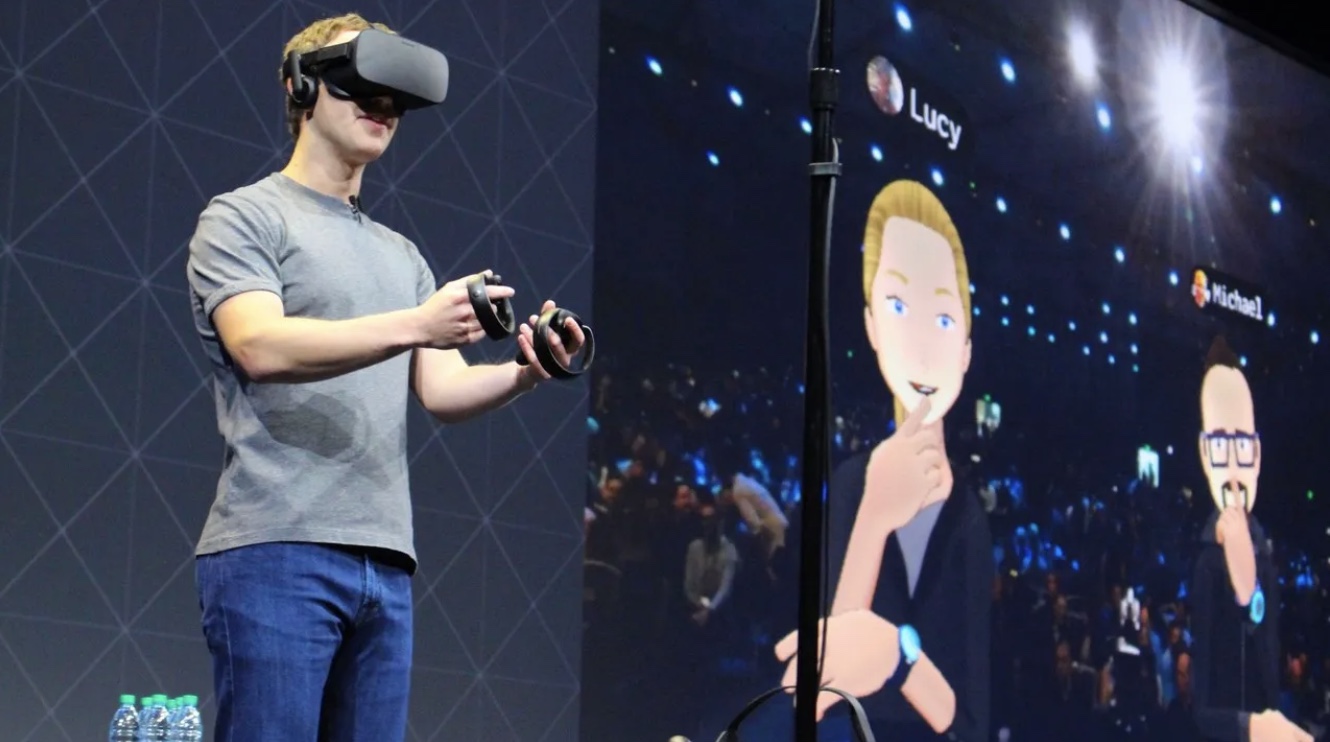 It seems that Roger McNamee, one of the early investors of Facebook and the famous businessman, thinks that the project will fail.

McNamee, who shared his ideas on the subject in an interview with the BBC, described the project in which Facebook invested billions of dollars as a dystopian and should never be realized, and wanted the lawmakers to prevent the Metaverse project from being implemented. The Facebook investor claimed that the damage done by the famous social media platform to this day has become irreparable.

Here are McNamee’s views on the project:

“This is a bad idea and it must be worrying everyone that we all sit down and look at it like it’s normal. Facebook should not be allowed to create a dystopian metaverse. There is no way a regulator or politician would allow Facebook to operate in the Metaverse or enter the cryptocurrency exchange.

Facebook should have already lost the right to make its own choices. Someone has to be in a position to approve everything the company does. The damage they have caused to this day is incalculable.”

So what do you guys think of McNamee’s views? Do you think the Metaverse project will fail? Do not forget to share your views with us in the comments section.

The Hogwarts Legacy Should Avoid This Controversial Subject from Harry Potter