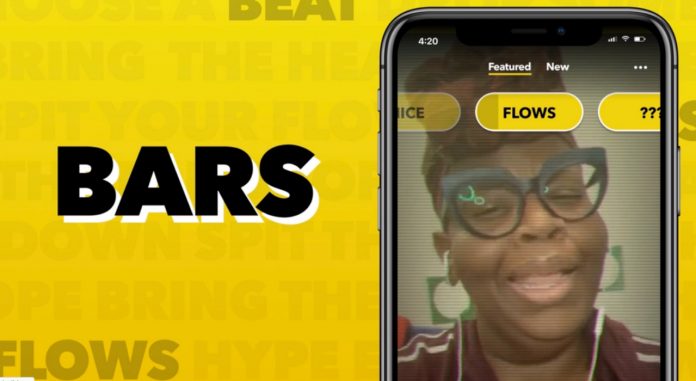 The NPE team, the R&D department of Facebook, introduced its new music-centered experimental application. The new app, called BARS, aims to offer rappers a way to share their videos on social media, as well as record their words with studio-quality sound effects and professionally created rhythms.

The application, which has an automatic adjustment feature that users can use to create a stylish product with audio and visual filters, also includes a “Challenge” mode for those who want to rap freestyle while automatically including the suggested word clues.

TechCrunch reports that although each video like BARS and TikTok is only 60 seconds long, it looks like another attempt.

Late last year, the NPE team also released the experimental Collab app that allows users to collaborate on music videos without having to get together in person. The team stated to TechCrunch that the epidemic played a role in the creation of both applications.

Facebook launched BARS as a closed beta for iPhones, with their first videos uploaded by team members. The application that is currently available in the App Store is available for download.

Tom Hanks Has Chosen Two Films That He Wants to Keep...