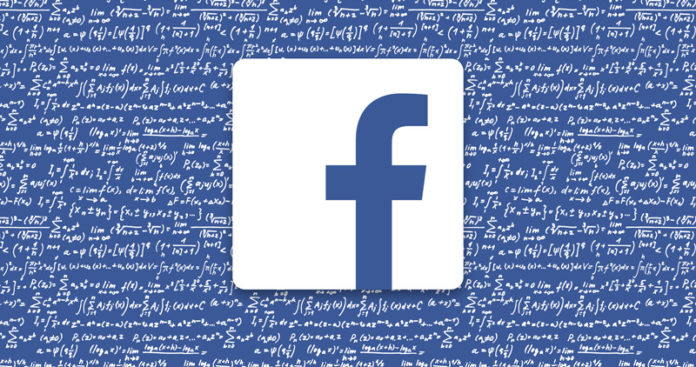 A few months ago, the response to the emergence of political advertising Facebook, despite all the pressures did not step back and advocated the approach that allowed politicians to appear on the platform ads. According to the company, this attitude is based on the principle that people can learn from political figures who want to lead them, that different discourses can be examined and discussed by the public.

Social media platforms, due to their popularity in recent years, have been in the interest of advertisers and institutions. Most of the ads are now running on these platforms and the feedbacks received are huge. However, when politics is involved, the situation can get a little confusing. The decisions they have taken over political media advertising for social media platforms for a few months are remarkable. Unlike large companies such as Twitter, Google and Spotify, Facebook has decided to accept the statement of users divided into two sides.

Political ads will also appear on Instagram
The decision taken applies to the photo and video sharing platform Instagram. While there are those who advocate the firm’s decision, it is not in the minority who think it will provide more transparency and control over political ads for both Facebook and Instagram users.

Facebook, in addition to reduce the dose of criticism, albeit slightly to the number of ads shown to users, including a tool that will open the advertising library announced. In this way, information about the interactions received by the ads can be shared with users.

Do you think that the platforms that serve a very large audience will be able to bring their users together in the common denominator?