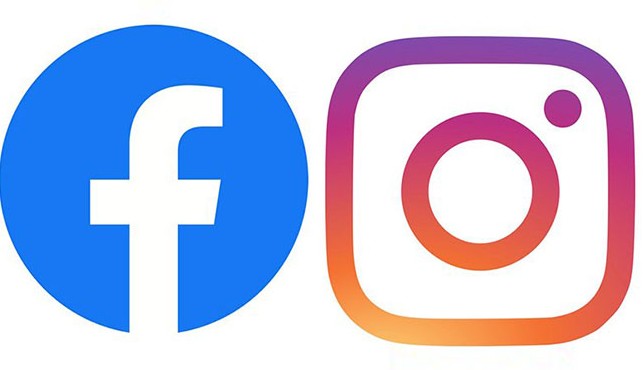 Facebook Instagram and Facebook announced last week that they approve the publication by users in Ukraine and other Eastern European countries of posts calling for the death of Russian soldiers, Russian President Vladimir Putin and Belarusian President Alexander Lukashenko; in a statement made after the subsequent reactions, it was said that such a situation should not be allowed to take a big step back.

“Meta is engaged in extremist activities”

An employee of the Russian Communications Department Roskomnadzor said at the hearing: “We believe that the company’s activities are subject to a ban due to the presence of extremist activities,” and the Prosecutor General’s Office of Russia officially requested that this ban be imposed with the Federal Security Service of Russia.

Instagram Facebook and Instagram as part of the Meta company will not be able to open new branches in Russia and will not be able to conduct business as a result of the decision of Judge Olga Solopova in the Tverskoy Court of Moscow, Russia. However, WhatsApp is not included in this solution.

The Prosecutor General’s Office also issued an ultimatum to companies to buy advertising on these sites, stating that buying advertising from these companies could be considered as financing extremism. Facebook Instagram In other words, Meta will not be able to conduct advertising activities on Instagram and Facebook in Russia in the coming years. These are not just users; over time, we will see a solution that will radically affect the business and the digital marketing industry, as well as its results.