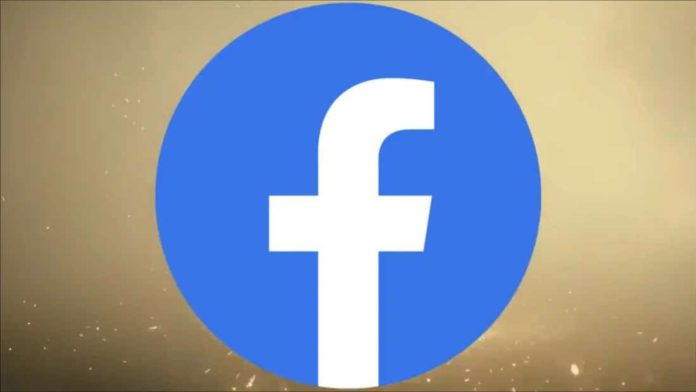 Facebook has launched its news tab in the UK as of today. Thus, the tab in question was opened to access outside of the USA. In the statement made by Facebook, it was stated that the news tab was specially selected and determined according to personal preferences. Facebook also pays some publishers for the content on this tab.

The amount Facebook paid to publishers is unknown. However, the company has previously announced that it plans to invest a considerable amount over the years for this project. Payments in question are expected to be made primarily to publishers whose content is not normally available on Facebook. It is known that some publishers anticipate millions of pounds to be paid each year under this program.

The social media giant also announced some new content partners to work with on the news tab. These include The Financial Times, Sky News, Channel 4 News, Telegraph Media Group, DC Thomson, and the Daily Mail Group. Facebook announced its content partners last month. The first group announced includes publications such as The Guardian, The Economist, The Independent, Wired and Vogue.

Facebook’s news tab will function in the UK similarly to the US. Here, the news selected by professional journalists based on what users read and shared will be shown. However, users will be able to remove news from unwanted sources or topics they are not interested in. Facebook will also highlight original news.

Will take Facebook News tab to Germany and France

With its Facebook News tab, it offers users a special area where they can access news within the application. However, users will be able to continue to share news on their profiles or pages if they wish. In addition, the news can be read on the News Feed.

Facebook is in talks to make the News tab available in countries such as Germany and France. According to a previous statement from the company, the news tab will also be available in Brazil and India.

For All Boys: Now and Forever gets a new trailer