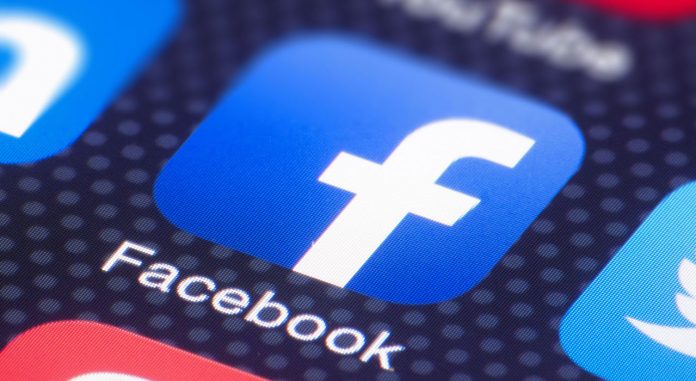 Facebook has finally launched its Clubhouse rival audio rooms feature, which it has been working on for months. In recent days, social media applications have started to bring Clubhouse-like sound rooms to their platforms. Facebook, which has been reporting that it will join this trend for a while, finally launched its new feature today.

Facebook, which has been working on sound rooms for the past months, has started to offer its users new features that it has developed with a mini podcast. Thus, after Twitter, Facebook joined this trend.

Sound rooms were originally created by Clubhouse. This feature, which became popular in a short time, later came under the name Spaces for Twitter. This innovation, also called audio rooms in English, allows users to chat with each other by creating rooms.

Now Facebook is competing with Clubhouse and Twitter Spaces by offering this highly anticipated feature to its users. The sound rooms, which are currently only available for US users, can be accessed from the app’s home page.

The new feature of Facebook also brings some features that will make the speaker money. You can support the creators by purchasing “stars” from their profile.

It just doesn’t end there. In addition to the audio rooms, Facebook also offers the podcast feature to the users. With the update, you will now be able to listen to some podcasts while browsing the application. However, this feature includes a limited number of names, and soon the company promises it will be expanded.

Currently, only well-known and trusted accounts in the USA can benefit from Facebook new feature. Other standard accounts, on the other hand, will only be able to participate in these conversations, if the speaker allows.