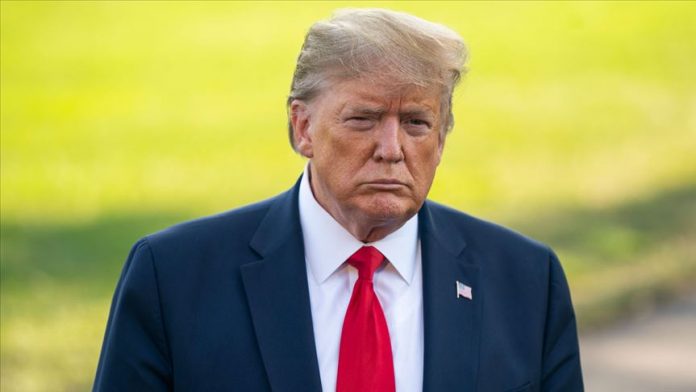 Current United States President Donald Trump has been taken off Facebook indefinitely, and at least until the day of the handover to President-elect Joe Biden.

The decision was taken at the top of the social network and communicated in those hours by founder Mark Zuckerberg, who said ” the risks associated with Trump’s stay on social media right now are too big” to let him act without be disturbed by interventions which could ignite the spirits as it already occurred yesterday, Wednesday January 6th.

The Facebook founder directly calls the “last 24 hours” “shocking events,” which have shown that Trump intends “to use his remaining time in the presidency to put a wrench into the work of the peaceful transition process. powers in against his successor, Joe Biden “.

Zuckerberg directly addresses the burning issue of Trump’s use of social media in recent hours , or the publication – on Facebook but also on Twitter and YouTube – of a video in which he spoke directly to protesters inviting them to come in at home serenely: the invitation was accompanied by new accusations against the opposing party and remarks appreciating the rioters.