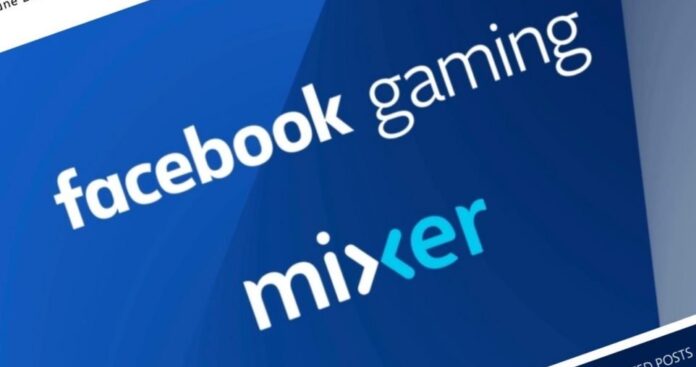 After Microsoft announced that Mixer would unplug it and make a deal with Facebook Gaming, it was wondering what the access to the live streaming platform on Xbox One would be. Clarifying this issue on Reddit, Xbox boss Phil Spencer said Facebook Gaming’s Mixer won’t be integrated into the Xbox One interface in a similar way.

Microsoft has decided to close the live streaming platform Mixer, which it aims to popularize by making great deals with broadcasters worldwide. The software giant will carry the platform that it has opened as a rival to Twitch to Facebook Gaming within the scope of its cooperation with Facebook.

It was a matter of curiosity what happened to Mixer services offered on the console for Xbox players after Microsoft’s decision. Some players thought that Mixer would be replaced directly on the platform with the Facebook Gaming app. However, according to the statement made by Xbox Live’s Programming Director Larry Hryb, Facebook Gaming will not be integrated into the Xbox panel like Mixer.

An explanation came from Larry Hryb on Reddit after Xbox boss Phil Spencer stated in a statement that he wanted to give players options on which platform to stream on Xbox. “If you are asking if the existing Mixer integration on the Xbox board will be Facebook Gaming, the answer is no,” said Hyrb.

Microsoft will close Mixer on July 22 and redirect Mixer.com to Facebook Gaming. Mixer broadcasts will be temporarily disabled on Xbox One, and Mixer apps will direct players to watch their favorite broadcasters on Facebook Gaming. Microsoft continues its search for a new option for players who want to broadcast over the console.

Facebook Gaming achieved an important advantage in publishing by signing an agreement with one of its biggest competitors, Mixer. After that, the competition between broadcast platforms will pass between Twitch, Youtube Gaming and Facebook Gaming.