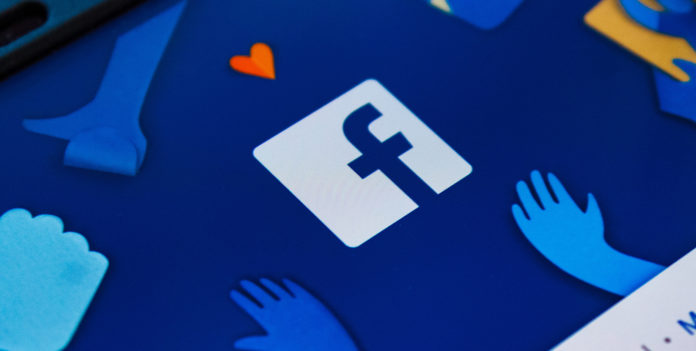 Facebook Gaming has launched a new feature with early access that anyone can join and organize tournaments with their friends. Facebook aims to provide a social experience in the quarantine process with the Tournaments feature.

Facebook Gaming launched the Tournaments feature, which anyone can join. Facebook plans to bring people together in this challenging period when the coronavirus epidemic is effective, with the tournament feature it opened to early access.

Mina Abouseif, the chief engineer of Facebook Gaming tournaments, said in an interview with GamesBeat that they have been working on the Tournaments feature for a long time and decided to publish it early to help people cope with the quarantine process.

Facebook Gaming aims to collect feedback from participants in early access tournaments. Facebook and Oculus recently announced that the game companies were raising awareness of the coronavirus and participating in the #PlayApartTogether campaign supported by the World Health Organization.