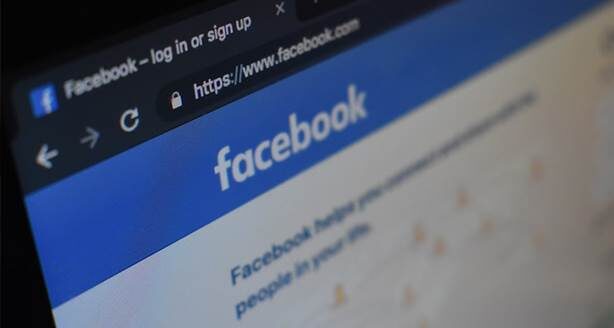 With the increasing use of Facebook worldwide as a result of the coronavirus pandemic, the founder of the platform, Mark Zuckerberg, became the third richest person in the world.

As a result of the coronavirus pandemic influencing the world, internet and especially social media usage increased. Facebook, which is one of the first platforms that come to our mind when it comes to social media, is one of the most talked topics of recent days with its income and value in addition to the increasing usage rate.

As you know, Facebook, which was founded by Harvard University 2006 circuit student Mark Zuckerberg on February 4, 2004 in order to enable people to communicate with other people and to exchange information, laughs its founder today.

Despite the world economy that is upset by the coronavirus affecting the world, Mark Zuckerberg, the founder of Facebook, who has the largest social media networks with the number of active users and interactions, has added another $ 30 billion to his assets in just two months.

Mark Zuckerberg Takes Third Place in the Richest People List
According to the Bloomberg Billionaires Index updated on May 21, 2020, Mark Zuckerberg gained the title of the third richest person in the world with his assets. Thus, Zuckerberg is now on the list of the world’s wealthiest, with an estimated $ 87.8 billion worth of assets, even above millionaires like Warren Buffett and fashionist Bernard Arnault.

In mid-March, Zuckerberg was on the top of the list, with a fortune worth $ 57.5 billion. Apparently, the state of California, which has been struggling with the coronavirus outbreak for months through quarantine measures taken, continues to add wealth to the Facebook founder’s wealth.

Has 3 Billion Users per Month
In addition to the $ 17.74 billion revenue generated by the company in the first three months of 2020, it can be said that it has been used actively by about two billion people, and it has turned up the predictions of Wall Street. In addition, company officials reported that they were preferred by three billion monthly users in total, including their Whatsapp and Instagram platforms.

Facebook officials also stated that there was a significant reduction in requests for advertising demands in the first quarter of 2020. It seems that the coronavirus pandemic has also affected the social media giant that continues to grow despite this process. As a result, Mark Zuckerberg fell behind Amazon CEO Jeff Bezos and Microsoft founder Bill Gates, ranking third in the list of the richest business people.

What do you think about this success of the Facebook founder? You can share your thoughts with us in the comments section.