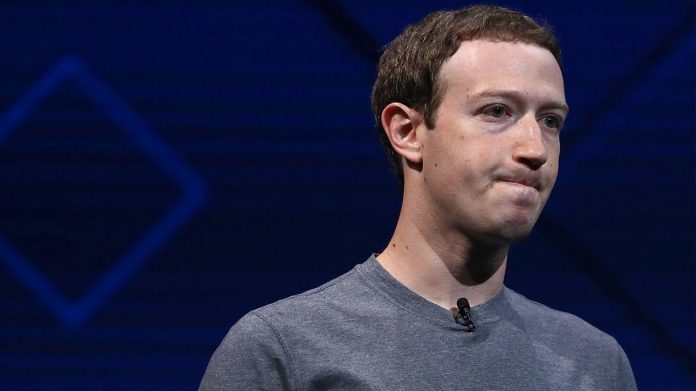 Facebook F8 developer conference finally returns. The organization, which will be held virtually due to COVID-19, will open its doors to technology enthusiasts all over the world.

Like most major events last year, Facebook’s F8 conference was canceled due to the pandemic. The company announced that it will organize this organization virtually in April 2020. However, the plans did not go as intended. Now the event is heralded to come out in June, with a meeting that will “go back to its roots”.

Mark Zuckerberg will not be on Facebook F8 Refresh

Facebook, the world’s largest social network, has finally turned the lights on for the anticipated event. In the blog post published by the company, it was emphasized that the expectations from the developer conference, which will be called F8 Refresh, are great. It is said that a system has been built in the organization that will contribute to the growth of developers, communicate with them, inspire and help them.

Konstantinos Papamiltiadis, the company’s vice president of product and platform partnerships, finally gave a date for the 2021 F8 conference. He announced that the expected meeting will take place on June 2 and will last for one day. He also said that the event will be broadcast to the whole world with a live broadcast on Facebook.

Compared to previous years, Facebook F8 event will be a remarkable first. The company’s CEO, Mark Zuckerberg, will not give the opening speech. Instead, Papamiltiadis will provide information about new launches related to the platforms. It is expected that important announcements will be made regarding Instagram, WhatsApp and Oculus as well as Facebook. We are going through a process where the company made serious breakthroughs, especially in virtual reality. It is highly probable that we will learn about the innovations in the VR field here, too.

It remains unclear why Zuckerberg will not run the event. This news has become very popular in the technology community. Although it is known that the Facebook founder will not make the opening speech, it is a mystery whether he will be on the stage anywhere at the conference. But the first statements show us that there is no room for Mark at the event.

Registration for F8 Refresh has not started at this time. But you can reach the event page by clicking the following link; You can subscribe for updates. In this way, you can be notified by your e-mail address as soon as applications for developers are opened. The address where the event will be broadcast live will be available on June 2.

Spotify will generate revenue for podcasters