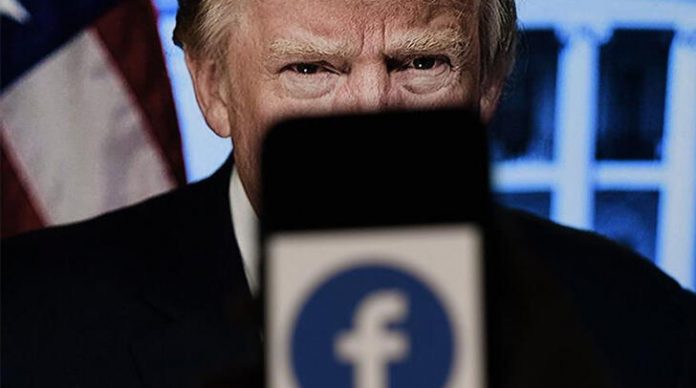 Facebook has extended Donald Trump’s sentence until 2023. Former US President Donald Trump was banned by Facebook, among other social media platforms. The social media giant announced that this ban has been extended until January 7, 2023. After the said date, it will be examined once again whether Trump poses a danger to public safety and a new decision will be made.

Nick Clegg, Facebook’s vice president of global affairs, made the statement. Clegg said that if Trump violates the rules once again after returning to Facebook, a permanent ban decision may be taken.

The extension of Trump’s ban shows that Facebook’s approach to “newsworthy content” has changed. The company never removed posts made by politicians, even if it was against its rules, on the grounds that they were newsworthy.

However, Facebook, which will no longer allow this, will share with the public the reasons why it does not remove the content in exceptional cases. In short, there will no longer be a time when privileges are granted to the elected on Facebook.

Donald Trump, on the other hand, reacted to the decision taken by Facebook, as can be expected. In a statement sent to The Verge website by Trump’s office, it was stated that Facebook’s decision was an insult to Trump supporters who voted in the “fraudulent” election, and Facebook’s censorship and silencing policy should not be allowed.

US, First Information From UFO Report: Aliens Existence Not Denied