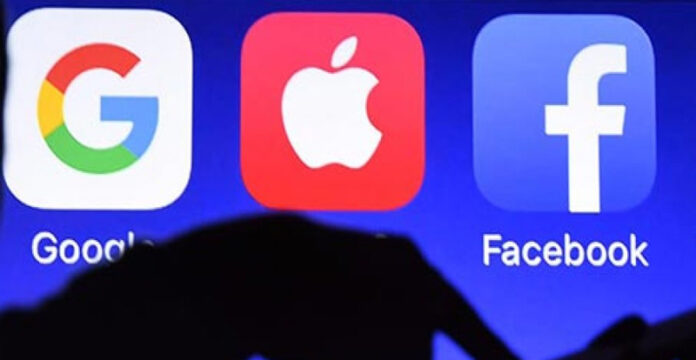 Facebook, one of the largest social media and technology companies in the world, has decided that most of its employees will continue to work from home until the end of 2020. The US company is not planning to open its offices before July 6.

The new type of coronavirus disease, COVID-19, which has infected nearly four million people worldwide, has shelved the concept of the physical office for at least a while. Many companies, including Facebook, Apple, and Microsoft, switched from home to work model to prevent the outbreak from spreading. As the Webtekno and Izmo team, we also switched from home to work model by increasing the measures during this critical period.

According to CNBC, the social media giant Facebook will allow most of its employees to continue working from home until the end of 2020. Speaking to Verge on the matter, a Facebook spokesperson said that the decision was taken as a result of consultations with government officials, as well as information from public health institutions such as disease control centers and Johns Hopkins.

Stating that the employees will not be able to come to the offices for a while, Zuckerberg said that they aim to make this process as healthy as possible. In the meantime, let’s remind you that the Oculus Connect VR conference canceled due to coronavirus will be held online later this year.

Continuing Facebook’s home working model may set an example for other technology companies
Facebook, which is one of the first technology companies that switched from home to work model in order to prevent the spread of the epidemic, can set an example for other companies in the sector with its decision to continue this process until the end of 2020. Considering the course of COVID-19 in the USA, it would be best to have employees stay at their homes for a while.

According to the U.S. Center for Disease Control and Prevention (CDC), there are currently 1 million 289 thousand confirmed COVID-19 cases in the country. The number of people who lost their lives increased by 1,959 people in the last 24 hours and reached 76,537.