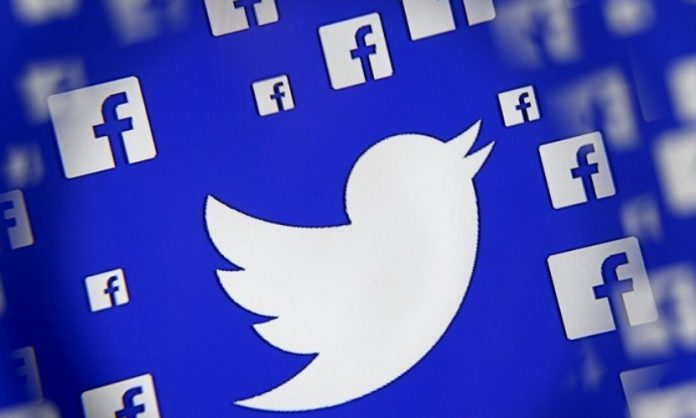 While there have been problems with accessing Facebook, Instagram and Whatsapp for hours all over the world, the allegedly seized Facebook domain is ‘up for sale’. Twitter founder Jack Dorsey’s tweet in which he asked how much he was charged for the domain name went viral in seconds.

After a Twitter user tweeted with a screenshot that Facebook’s domain name was put up for sale, Twitter’s founder Jack Dorsey replied to this tweet, “How much?” His answer (how much does it cost) went viral. The tweet received 32 thousand likes in 45 minutes. In the statement made by Whatsapp, “We are aware that there is an access problem at the moment. We are working to fix the problem as soon as possible.”

Barcelona: The streets Of The Future in Barcelona: Solar Sidewalks To...