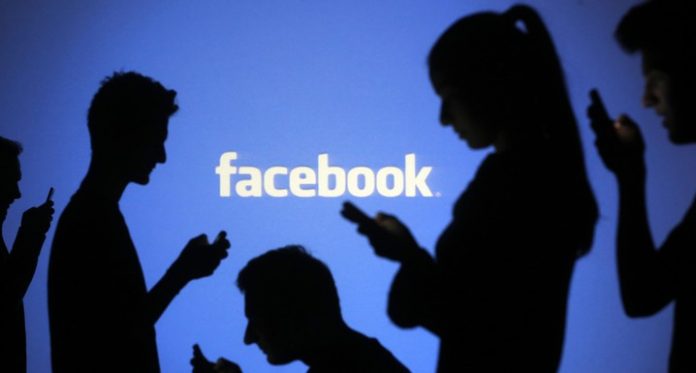 Facebook stated that it will not relax the standards for removing Covid-19 misinformation among its responses, but will test it to explain to users whether a human or automatic filtering system deletes their posts.

The Supervisory Board made 17 recommendations based on six cases it studied. Unlike the board’s decisions on appeal cases, Facebook is not required to adopt the recommendations. However, it is stated that he should at least accept that he will take these into consideration.

The company disagrees with the interpretation of this statement based on the board’s consultation with global health organizations. For this, he states that he will not follow the recommendation to block the application against publications containing false information that could cause “imminent harm”.

One of the more interesting answers is how Facebook will clarify its policies regarding its ban on “dangerous people and organizations”, including hate figures.

The board suggested the announcement after Facebook removed a post that referred to Nazi propaganda minister Joseph Goebbels, but the user stated that they intended to negatively compare Goebbels with former President Donald Trump.

Facebook has announced plans to add language to indicate that it can remove hateful posts if not explicitly condemned.