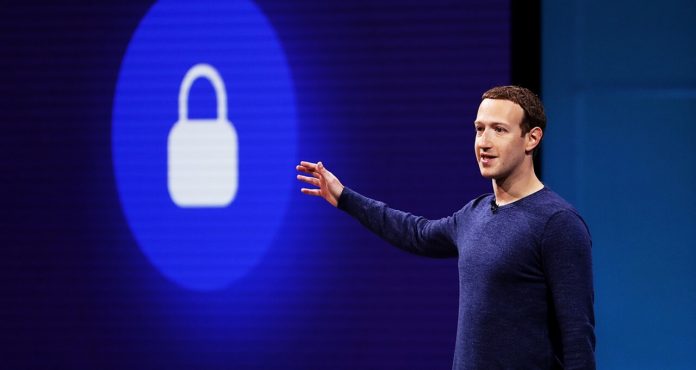 The waters are not settled in Myanmar, which came to the fore with the military seizure of power on February 1, 2021. As anti-coup protests continue, tension between protesters and the military continues.

Finally, Facebook has imposed an access block to the official account of the Myanmar army, which posted about the actions in which some citizens were killed.

Reporting the issue, Reuters announced that it reached the officials of the Myanmar army and Tatmadaw Doğru News Team about the issue and the officials refused to make a statement. Will there be sanctions against Facebook in the country ruled by the oppressive regime? curiosity.

Before the elections to be held in November, Facebook announced that it had also closed many accounts run by the military members and propagating support to the putschists. These accounts were run by the military and published fake news about the president of the National Democratic Union Party.

Valheim, second on Steam only behind CS: GO