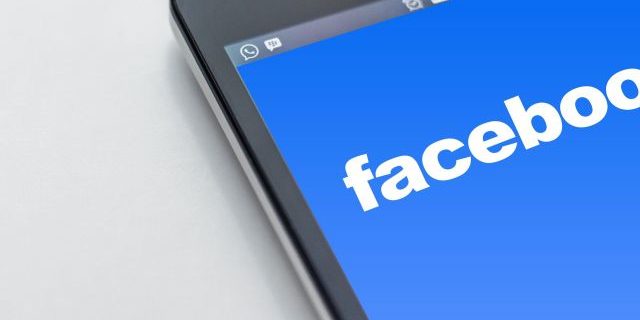 Facebook’s fight against spreading false news continues with the creation of a new position among its ranks that have been baptized as “community reviewers.”

The work of these employees who have already begun to hire will focus on reading the publications that are made daily on the platform in search of clues that may lead to suspicion that include uncorroborated information. In the event that any of them attract your attention, the next step will be to notify those responsible for verifying the company’s content.

One of the examples they have offered about how this new system works focuses on fake news about celebrity deaths that are frequently broadcast on the social network. If a story about the death of a specific star begins to circulate but without citing specific sources and without other means to corroborate it, the “reviewers” will mark it as suspicious and those ultimately responsible for corroborating its authenticity will give it priority to take the Final decision about whether it should be eliminated or not.