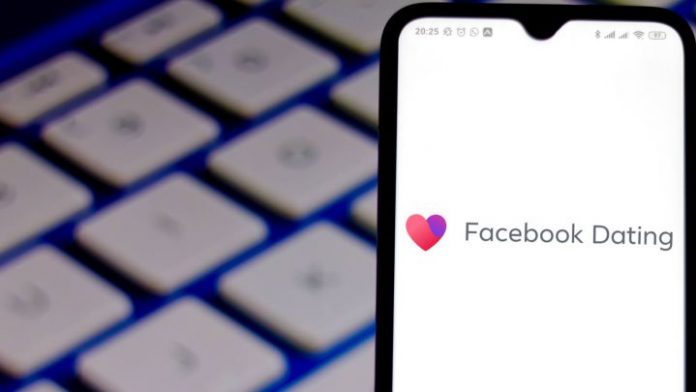 Until now, Facebook Couples allowed you to establish a residence area from which to search for possible ‘matches’. But this then limited the search to a specific area / city. In order to solve this, and seeing that there are many people who find love outside their geographical area, Facebook Dating has expanded with several new features that we are going to review:

Match Anywhere is a function that corrects the lack of breadth in terms of search areas, and gives you the possibility to establish two additional locations in addition to your place of residence to search for new ‘matches’ in other cities.

Let’s face it: The problem many times in networks and apps like WhatsApp is that a text message can be misinterpreted. Dating wants to correct that with audio chats, or Audio Dates, which will make it possible for users who match Facebook Couples to “have remote dates through audio chat.” An invitation is sent at the beginning of the call, and it is only initiated if the recipient accepts.