Home Entertainment Facebook could not stand the pressure: It removes the face recognition system! 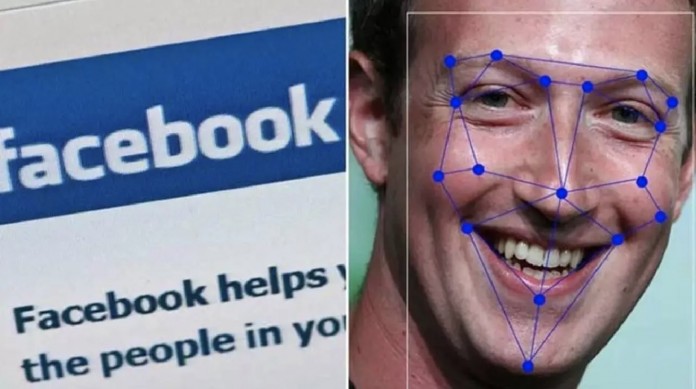 Facebook has announced that it has decided to turn off the facial recognition system as a result of increasing anxiety and pressure from users!

Facebook has announced that it will officially close the face recognition system, which has been used for a long time and has become one of the most important features of the platform, as a result of increasing anxiety and pressure by users. The company’s Vice President of Artificial Intelligence, Jerome Pesenti, shared the details with users in a post he made.

We saw the CEO of the company, Mark Zuckerberg, at the Connect 2021 event on October 28, with Meta, the new umbrella company of Facebook, Instagram and WhatsApp, introducing the virtual world called MetaVerse, which can replace the known internet. However, he is expected to make a statement on this subject.

An era is coming to an end: Facebook is removing the facial recognition system!

Meta said it will completely turn off the facial recognition system on Facebook. Users actively using the feature will no longer be automatically recognized in photos. In addition, the company announced that it will delete more than 1 billion face recognition templates already registered from all systems. 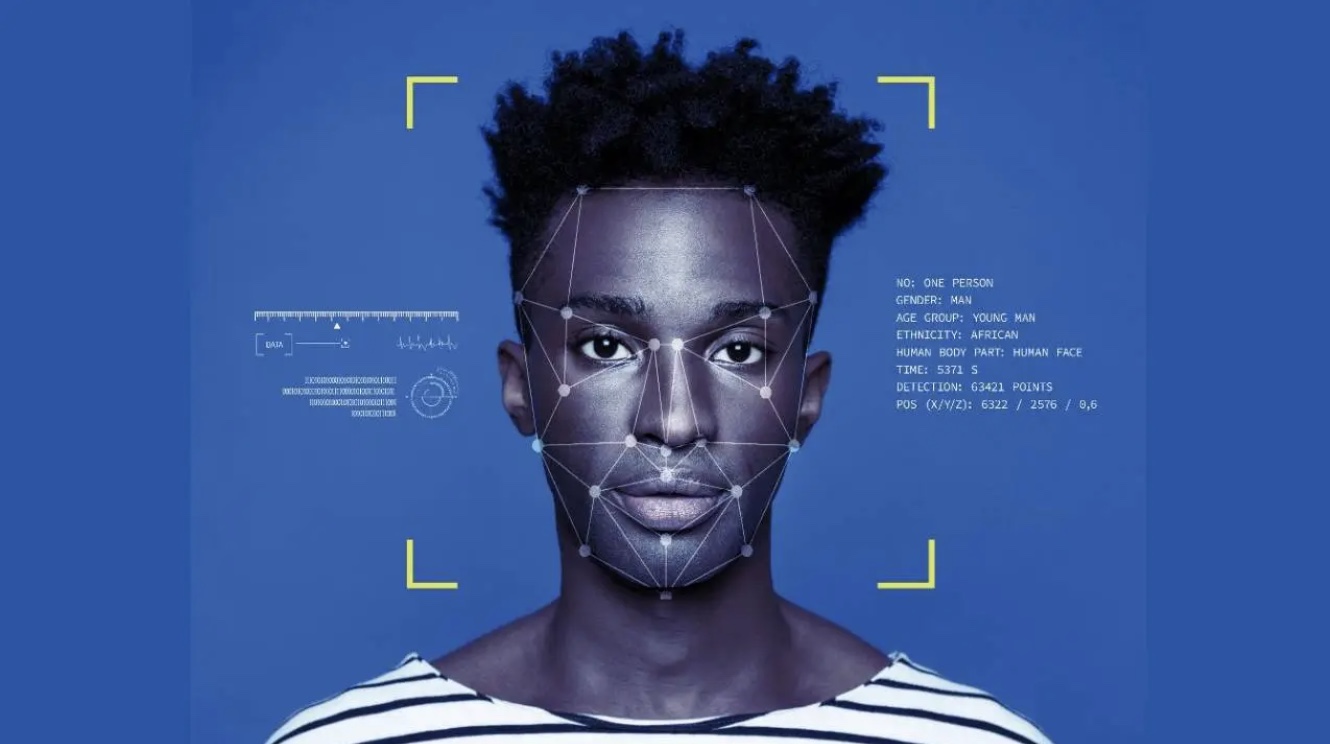 In addition, the descriptions that come with the Alt Text feature that help the visually impaired will also stop the naming of people detected in the photos. The company said that this decision was made due to the increasing concern of users.

There was already significant pressure on systems to shut down. Facebook took this step to avoid the likes of the $650 million facial recognition-related lawsuits filed in 2020. However, Meta said it still believes facial recognition could be more useful in situations such as gaining access to a locked account. 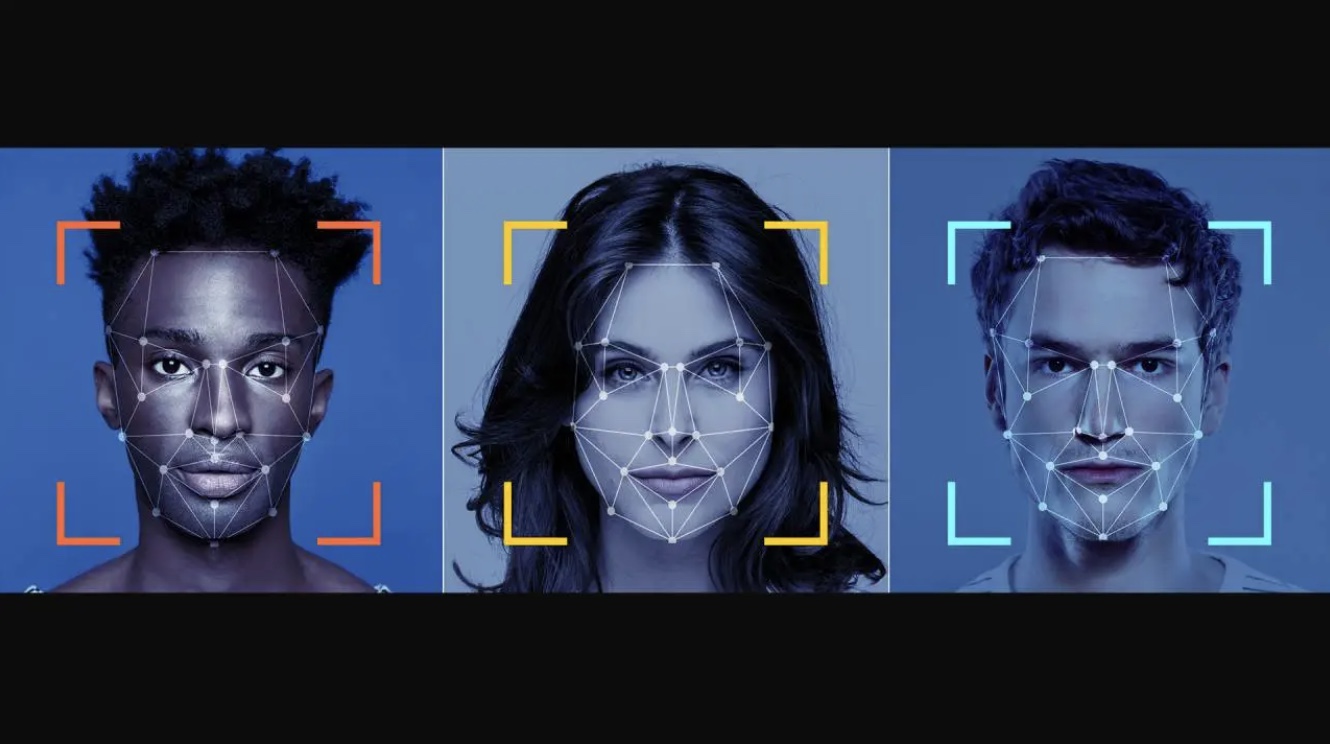 From the United States to the European Union, many countries have entered into many bans on the use of facial recognition. Although some of them have introduced partial bans, many countries are considering joining these bans. Facebook’s systems may not have violated these laws. But the common message from everyone was clear. That is, extensive facial recognition systems are not well received.

Meta is not the only company making moves in this regard. Amazon has also imposed an indefinite ban on police use of personal identification systems. Similarly, Google has been refusing to sell its facial recognition technology to different companies since 2018. Zuckerberg has not yet completely given up hope on this system. But the whole company agreed that it would be best to pull the plugs for a while.

James Franco returns to the role in the film “I, You”,...