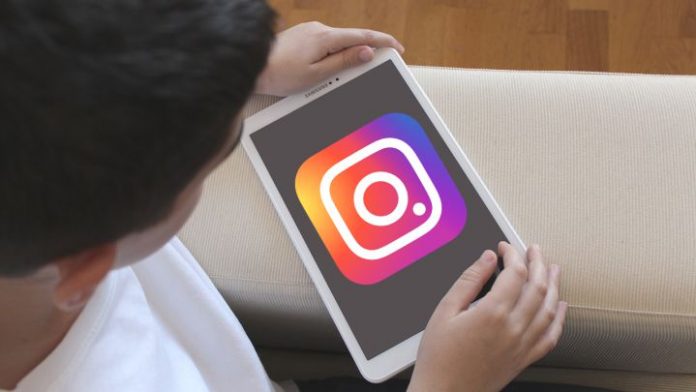 Instagram is one of the most downloaded and used applications by mobile phone users. For some it is the window they need to see things that happen in other parts of the world, as well as the place to follow their celebrities and know what they do. This is done by users of all age ranges, but there is a segment that Menlo Park will have to wait for. And it is that the exit of Instagram Kids is in the air and its arrival on the market may be further delayed.

It is a fact that more and more children are using a smartphone, and it is not exactly theirs. We are talking about the youngest minds that reach the 10 to 12 age range, who just at that age are asking for a mobile phone before a computer or a console. To talk? in part, but mostly it is to handle yourself on the Internet, interact with others and, of course, play the latest trends. This would be the summary of who Instagram Kids is aimed at, but unfortunately for some they will have to wait to have it in hand.

It turns out that the stoppage made by Facebook, according to SlashGear, has been caused by a study dedicated to mental health. It talks about the influence of social networks, especially Facebook and Instagram, on the development of youth, which they consider negative. Given these criticisms, Adam Mosseri, director of Instagram, has stated that “I have to believe that parents would prefer the option of having their children use an age-appropriate version of Instagram, which provides them with supervision, that the alternative” implies that the content will be regulated for all young people.

Mosseri has defended the ‘kid version’ of the app saying that “we were designing an experience for tweens (10-12 years old), and it would never be the same as Instagram today. Parents approve the interpolation accounts and monitor who they follow, who follows them, who sends them messages, the time they spend, etc ”. However, there are not a few who do not want their children to be registered on social networks so young for a reason that they are minors and do not want their data to be used for commercial purposes as happens in the classic version.