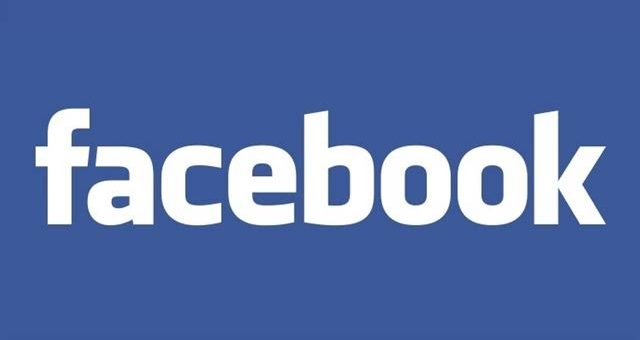 Facebook has recently been living with a big think in the ratio of young users, Instagram’s ‘close friends’ feature to gain the users are preparing to add to the application. Similar to Instagram, the feature will work with a few minor differences.

Although it has declined in recent times, Facebook is currently the world’s largest social media platform. Nevertheless, the social media giant continues to lose young users every day, to keep these users in the hands of a feature we know from Instagram is preparing to bring to Facebook.

As you know, Instagram has added ‘close friends ına to‘ Stories ’as of last year. Only the people you included in the ‘close friends’ group could see the shared story. Facebook wants to increase the satisfaction of its users by bringing this very useful feature to the fixture social media application.

After all of Facebook’s attempts, Instagram made a breakthrough about a year ago, and instead of making complicated lists of friends that we never remember, it brought the di close friends ’feature that we can access with one touch in the Stories section. As a result, users liked this feature, and its popularity has increased day by day.

The social media giant does not want to limit this feature to yalnızca Facebook Stories yalnızca. At this point, just like recently added to Instagram, Facebook also uses the feature over messages, and even aims to move the feature to many areas such as location sharing with close friends, question and answer, and messaging.

It is not known when Facebook will add this feature, which is currently in the testing phase, but it is possible to say that it will arrive in a short time. Do you think Facebook can win back young users with this feature? You can share your thoughts with us in the comments section.